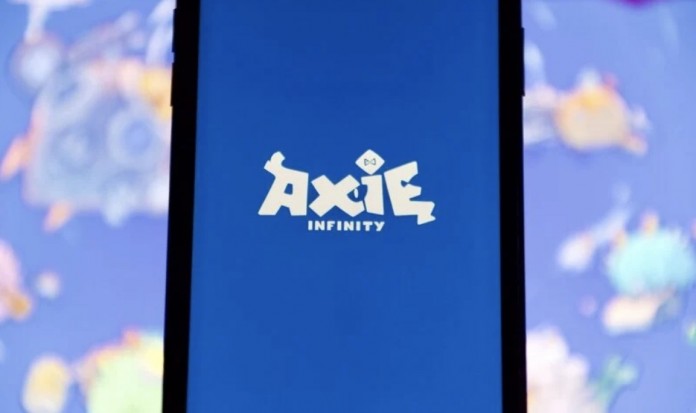 A plot of land in the NFT-based game Axie Infinity was sold to a user named “wen land” for 550 ETH. At current prices, this amount is approximately $2.5 million.

The land is a part of Axie Infinity’s “Genesis” land type, which is defined as extremely rare. These lands, located in the middle of the Axie Infinity map, consist of only 220 parcels. It is also stated that the region will be a shelter for special content such as Chimera Bosses and Raids.

A plot in the game Axie Infinity was purchased by a user named “wen land” for approximately $2.5 million.

The sale in question is said to be the largest digital plot sale of not only Axie Infinity, but also of all platforms. “We believe this is the highest amount ever paid for a single digital plot,” Axie said in a statement. it was said.

Previously, over $1.5 million was paid in February for nine plots from Axie Infinity.

Axie Infinity is a popular blockchain-based win-to-play game that allows users to earn tokens called SLPs as they play. Developed by Sky Mavis, a Vietnam-based company, the game is especially popular in the Philippines, Venezuela, Argentina and Brazil.

Finally, on Tuesday, a 116 parcels of virtual land on rival platform Decentraland was purchased for $2.5 million MANA. The purchase was made by Canadian investment firm Tokens.com.

Giant Claim: Those Behind This Altcoin Are Selling Tokens!