Home News I-LAND: Everything you need to know about the new BigHit reality show 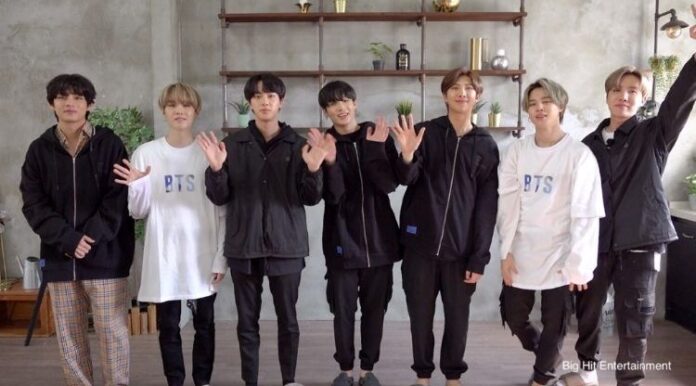 ‘I-LAND’ promises to be one of the most anticipated shows for K-pop fans.

Big Hit Entertainment and CJ ENM are preparing a survival program under the union of ‘BELIFT LAB Incorporations’ called ‘I-LAND’.

One of the companies within Korean entertainment that has managed to emerge in recent years is Big Hit Entertainment, which in addition to representing artists such as BTS and TXT, has dedicated itself to expanding its family by acquiring other companies such as Source Music and Pledis Entertainment.

Within these mergers, Big Hit Entertainment has joined CJ ENM, which is one of the most important media companies in South Korea and they have decided to create ‘BELIFT LAB Incorporations’ a company where they will merge their talent within an ambitious project that will develop the creative and artistic skills of future K-pop idols.

THIS IS THE 'I-LAND'

‘I-LAND’ is the reality show that seeks the best talented trainees to promote and improve their techniques in dance, singing and rap , the program will be broadcast on the Mnet network and will have a great production.

It is estimated that ‘I-LAND’ from ‘BELIFT LAB Incorporations’ is released in the middle of the month of June . Through the Big Hit Labels YouTube channel, it was revealed what would be the first video teaser of the musical competition.

Yesterday at the Fortnite ‘Party Royale Concert’ the music of BTS took control of the playing arena with the American DJ Steve Aoki, in his song set he integrated the successful collaborations he made with the guys from Big Hit Entertainment .