Home Entertainment Lana Wachowski Justifies The Resurrection of Neo and Trinity In Matrix 4:... 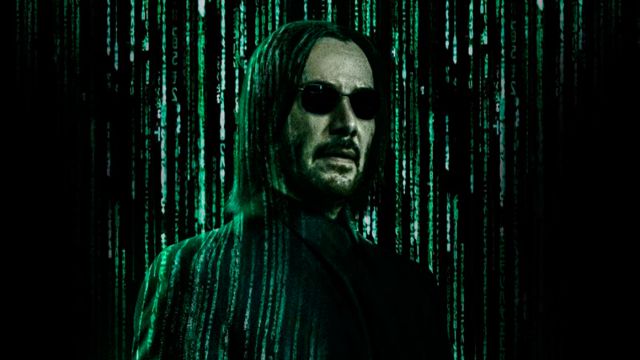 Lana Wachowski: The director explains her personal experiences and how her two most important characters were key to overcoming very difficult moments.Matrix Resurrections, the new installment of the film saga that marked a before and after in action cinema and starring Keanu Reeves again, opens in theaters on December 17, 2021, a date marked on the fan calendar who hope to discover the secrets of a new sequel that seems to hide more than meets the eye. Now, and after knowing an official synopsis that offers some clues about its plot, new statements come from its director, Lana Wachowski, justifying the return of Neo and Trinity.

Matrix Resurrections and the return of the myth

This is how the filmmaker explained it in the framework of the Berlin International Literature Festival, recounting the personal experiences that led Lana herself to take refuge in the most important characters of her professional career, something that led, in turn, to her sister to disengage from the project: “My father died, then a friend and then my mother. He really didn’t know how to process that kind of pain. I had not experienced it so closely … You know that their lives are going to end and despite that it was still very difficult. My brain has always caught up with my imagination and one night, I was crying and couldn’t sleep, and this whole story exploded in my brain ”, says the film director.

“And I couldn’t have my mother and father, but suddenly I had Neo and Trinity, possibly the two most important characters in my life. It was immediately comforting to have these two characters alive again, and it was so simple. You can look at it and say, ‘okay, these two people die and okay, bring these two people back to life and, oh, that doesn’t add up.’ If he did! It’s simple, and this is what art does, and that is what stories do, they comfort us, ”concludes Lana Wachowski.

Let’s remember that behind the characters of Neo and Trinity is the imagination of Lana Wachowski, something that apparently has comforted the director in complicated moments of her personal life. We will see how they explain the return of both protagonists and how the Matrix universe is affected with the premiere of Matrix Resurrections at the end of this year.

GTA Vice City 2, The Spectacular Fan Remake for PC With...