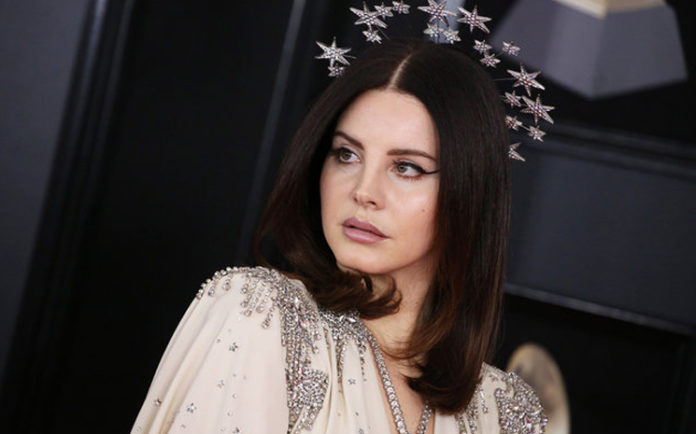 Is Lana del Rey’s The Blackest Day a spell? The theories of some fans have considered it.

It has not been long since rumors that Lana del Rey had called for witchcraft to stop Donald Trump from continuing to rule the United States, when the artist was questioned on this topic, instead of evading the topic she recognized that she was involved in that matter.

Since then, suspicions have been raised as to whether Lana del Rey would be linked to this type of activity and, although many followers have taken this as a fun event, there are also others who have looked for ways to tie the facts to prove that Lana has used different tools to manipulate the actions of some people.

So the theory arose that one of her songs could be used as a love spell , it is Blackest Day , the song that says:

According to some of her followers, the lyrics of the song portray for a few moments the possibility of manipulating someone to keep her by their side . Also ‘I have it’ is a phrase that Lana repeats 3 times, which they have interpreted as a symbolism of witchcraft , but the reality is that it is only theories that some users have formed after hearing that Lana wanted Donald Trump to be haunted.