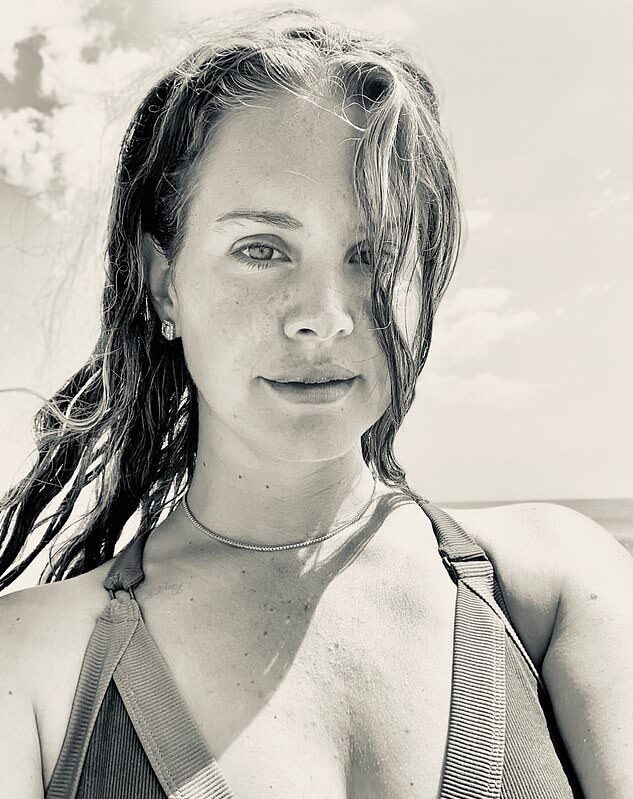 One year after the release of her album Norman Fucking Rockwell, Lana del Rey announced that she is ready for the release of her next album, but not before responding to the criticism she has received about the way she addresses issues such as abuse in her music.

The singer shared a couple of images on her Instagram account where a letter is read that the artist begins as a “question for culture.” Throughout this text written by Lana, the interpreter and songwriter questioned whether she could sing again about the topics she wanted to address without being crucified by the public for ‘glamorizing abuse’, a situation that, according to her, has not done in no time.

The singer said she was tired of receiving criticism and comments that indicate that her performances represent a setback for women, when the only thing she does is sing about the realities that are lived day by day, indicating that the glamor came from her own personality and not of the topic that was playing.

In addition, she reported that all this time she has been singing about situations that people commonly live because she has also experienced it, so she considers that her compositions have made a great contribution:

The artist also mentioned that just as Ariana Grande, Cardi B, Nicky Minaj and Doja Cat have reached high positions on the charts while singing about the songs they have freely chosen, she hopes that her music will also be released without criticism similar to what she has exterminated.

Lana’s new album will have its premiere on September 5, remember that this artist has been involved in different theories and rumors that have tried to overshadow her music, one of them was that the artist was previously said to be linked to the witchcraft.