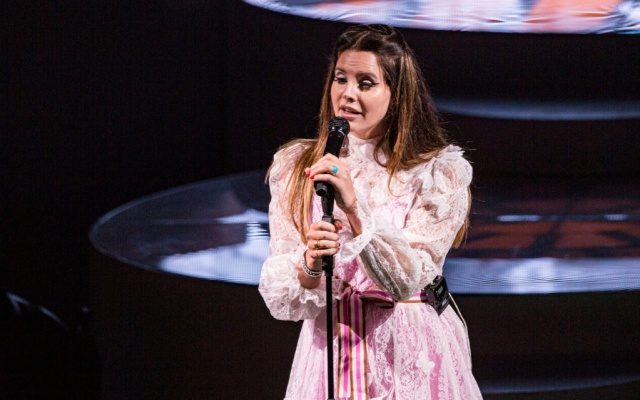 The singer has offered a reward “without asking questions” to those who help her recover the photographs of her sister Chuck Grant, which have been stolen along with other family memories.

Christmas at Lana Del Rey’s house has been marred by a robbery that has caused her to lose a series of objects with incalculable sentimental value, including much of the collection of art by her sister Chuck Grant, a photographer by profession.

She herself has been in charge of spreading the news this Thursday through her Twitter account by publishing the following message: “I hope everyone enjoyed a wonderful holiday. I just wanted to make a quick announcement. This week they robbed us Family memories and all the retrospective of my sister. I would like to ask the person who has taken them to please send us the negatives of their old jobs in exchange for a reward. ”

The music star has promised that he will not ask awkward questions to anyone who can help them recover an irreplaceable job from which there are no more copies than those that have been stolen by the thief or thieves, as he clarified.

The interpreter’s sister is a renowned artist based in Los Angeles and New York who has published her snapshots in publications such as Fader, Vice Magazine or Rolling Stone and has collaborated on many occasions with Lana to help her create her unmistakable aesthetic.

The original cast of “Shopping Areas”: where are they now?