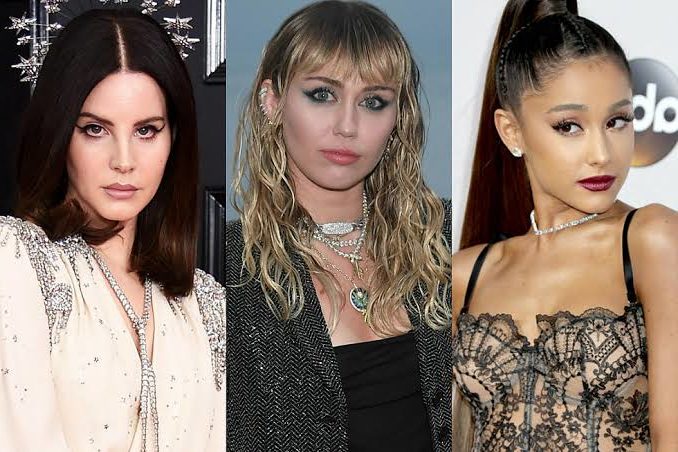 Lana Del Rey recently launched one of the most anticipated partnerships in the pop world. “Don’t Call Me Angel” joined her with Ariana Grande and Miley Cyrus, and she herself participated in the composition. In an interview with the Grammy Museum, Lana commented on her experience working with Ariana, stating that she was impressed by her colleague’s confidence.

“She’s very good at not thinking twice. Maybe I’m wrong and she questions herself, but it gets too much in her head. She is very well fulfilling her role. You can see this in the baseline physicality. She is super fast and is electric all the time, ”he reflects.

Lana currently releases the new album “Norman Fucking Rockwell”, the sixth of her career. In the same interview, she says the songs reflect a new way of composing.

“I used to write about what I was doing in the past. And then I started writing about what I was doing at the moment. And now I just write what I will do in the future. So it’s new to me. And I like to let the process reveal things to me. I have a very eclectic view of Los Angeles about writing. I really believe it’s magic, ”he adds.