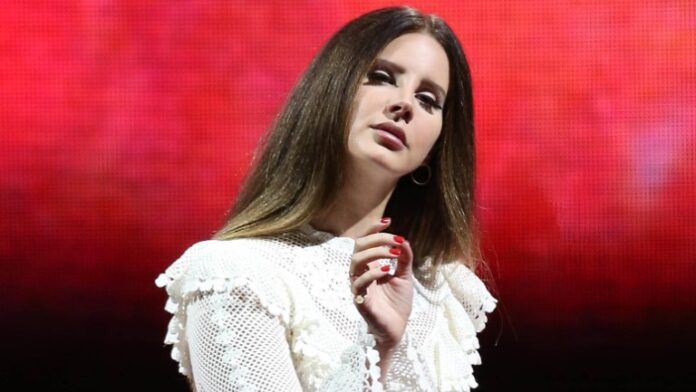 Lana Del Rey has shared “Patent Leather Do-over”, a spoken piece from her upcoming collection of poems, “Behind the Iron Gates – Insights From An Institution”.

The singer released her video in which she begins “Patent Leather Do-over”, paying tribute to Sylvia Plath and her novel, “The Bell Jar”.

In addition to his upcoming collection of poems, Del Rey announced another album titled “Violet Bent Backwards Over the Grass.”

it comes in waves

Bad news for fans for the premiere of the third installment

Millie Bobby Brown loves sharing her life with her fans on...