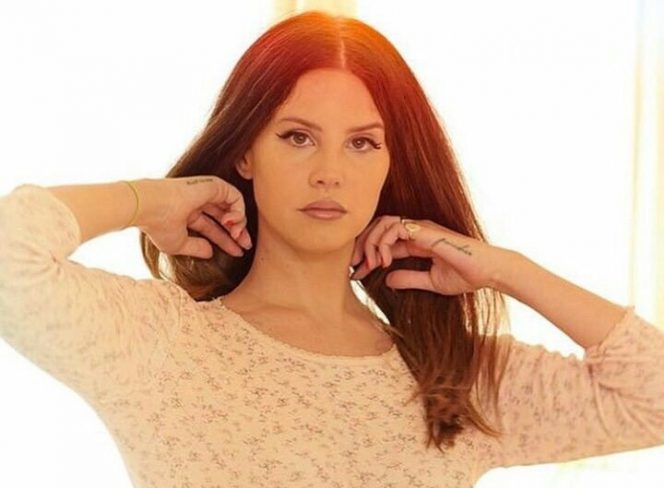 Lana Del Rey is no mystery… She released her album “Norman Fucking Rockwell” last August 30th, but is already thinking ahead and is releasing some news for fans.

The singer appeared in the latest issue of Q Magazine and reported the title of the songs she is working on: “Let Me Love You Like A Woman.” Previously, she had already revealed the name of the album, which will be the seventh of her career, “White Hot Forever.” It’s too early to say, but all of this is expected sometime in 2020. 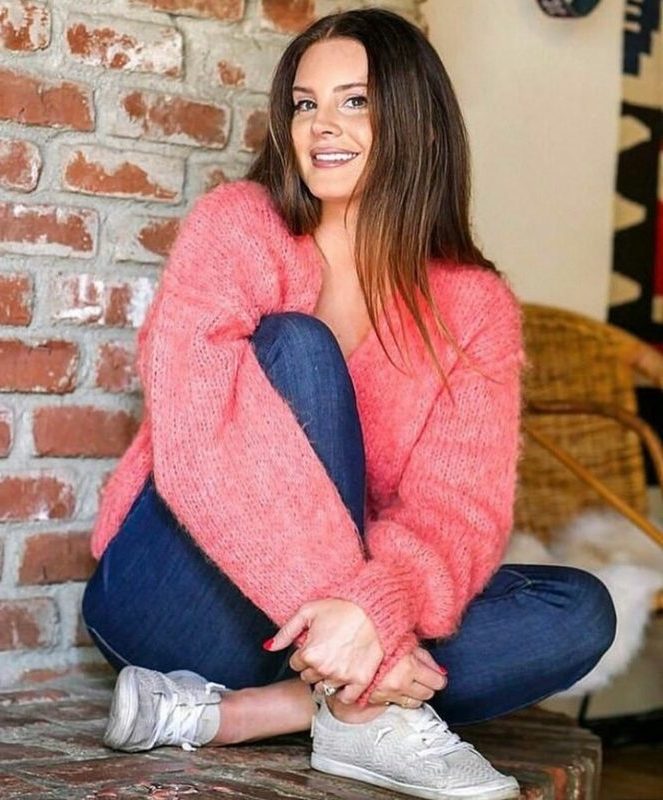 At Norman Fucking Rockwell it was like that too… Fans knew about it well before the release and even released tracks early. The next one is likely to follow the same path.

It was at Q Magazine’s awards where she came out on the cover that she received the song title of the decade for “Video Games,” the first single of her career.