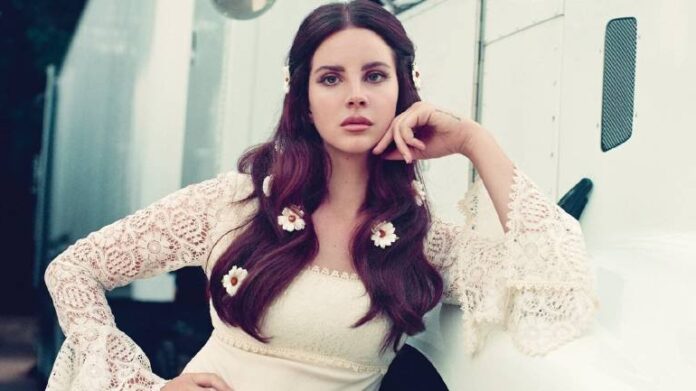 This Thursday (21), Lana Del Rey announced, in an Instagram post , that she will release a new album on September 5th. The singer also took the opportunity to talk about her career, feminism and responded to criticisms made to the lyrics of her songs.

“Now that Doja Cat, the Ariana, to Camila, the Cardi B, the Kehlani, the Nicki Minaj and Beyoncé managed to reach the top of a number with songs about being sexy, being naked, cheat, etc – can come back to sing about feeling beautiful for being in love, even if the relationship is not perfect, without accusing me of romanticizing violence? “, Begins Lana.

These comments were not well received by the public, which made Lana widely criticized on social media. The fans accused the singer of condemning other artists in order to defend and express her point of view, also asking that the publication be deleted.

Since 2014, when her album Ultraviolence was released , Lana del Rey has been criticized for singing about violence and sexual abuse and her lyrics assign a “submissive” and “ passive ” role to women in the dynamics of relationships.

“I’m sick of alternative songwriters and singers who say I’m romanticizing abusive behaviors when, in reality, I’m just a glamorous person who sings about the reality of emotionally abusive relationships that are prevalent around the world.” , continues the singer.

The fact that four woc made history last week and their success is being belittled and degraded simply because someone (#LanaDelRey) wanted to victimize themselves and be pressed and act like a cry baby on Rihanna’s and Beyoncé’s Internet is just weird. pic.twitter.com/qCMpD3ngxj

The singer also says that she learned a lot “with these criticisms of bullshit” and addressed the success of her older albums, which helped “other women not to have to look happy.” . “In my first two albums, if I showed some sadness they called me hysterical, as if we were in the 20s”, she stressed.

At the end of her text, the singer also says that all these issues will be addressed in her book of poems, Violet Bent Backwards Over the Grass.

Lana del Rey did not give details about Norman Fucking Rockwell’s successor ! , the album with which she was named Grammy for Album of the Year in 2020, however, it is speculated that her new work will be titled White Hot Forever .

What you need to know about 6 additional sections

BTS: J-Hope reveals what is the greatest charm of each member