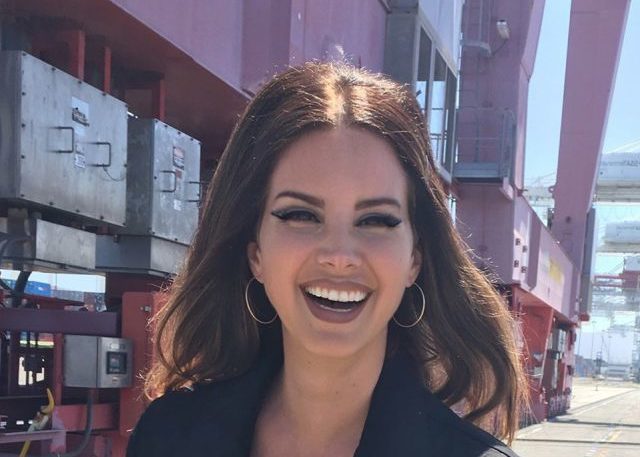 While his latest album, the acclaimed ‘Norman Rockwell’, received endless praise and congratulations from specialized critics, who have followed numerous nominations for the next season of awards and mentions in the lists of the best In 2019 albums, singer Lana del Rey has been working tirelessly on her successor: a poetry album from which she has now announced her release date.

“I wanted to tell you that on January 4 I will publish a spoken album, or whatever you want to call it, in which I will recite very rough and free verse poems. I had been going around the project for a long time, and had already decided that I would sell it for a dollar, because ideas are priceless and must first be shared, “he explained in a video posted on his Instagram account.

The music star had already made clear a few months ago his desire to dump his talent for the lyric through a book of poems that will finally materialize in audio format. However, until now he had not disclosed his additional purpose of contributing economically with his art to a series of initiatives linked to the rights and aspirations of the native communities of the United States.

“There is a second objective that I had raised before even finishing it. I want half of the income harvested by this album to go to the different organizations that work for Native Americans, either to preserve their rights or to try to their lands and possessions remain intact, “he explained in another excerpt from his recording.

The real reason Aisha wasn’t there this season