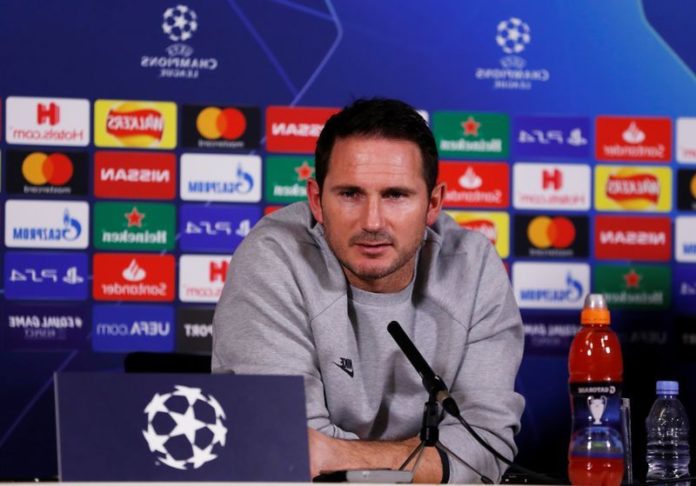 The last match of the group stage for Chelsea in the Champions League, on Tuesday against Lille, will be the biggest test of the season for the London team, which must win at home for the first time in the current edition of the tournament to qualify to the round of 16, coach Frank Lampard said.

Chelsea occupies third place in Group H with eight points, the same amount as Valencia – which runs second – and two of the Ajax leader. But despite his good performances as a visitor, the London team only scored one point in their first two games at Stamford Bridge.

Lampard’s team can move into the round of 16 with a win over Lille or even a draw if Ajax beat Valencia.

“I am very aware of (the level shown by Chelsea as a local) and I think (qualifying) would be a good achievement,” Lampard said Monday at a press conference, accepting that this is his most important game since he took over the club. .

“I know there are expectations that we should overcome the group, but it was a difficult group (…) Teams and people need these tests, it’s something that comes with football, so it’s a test for all of us.” .