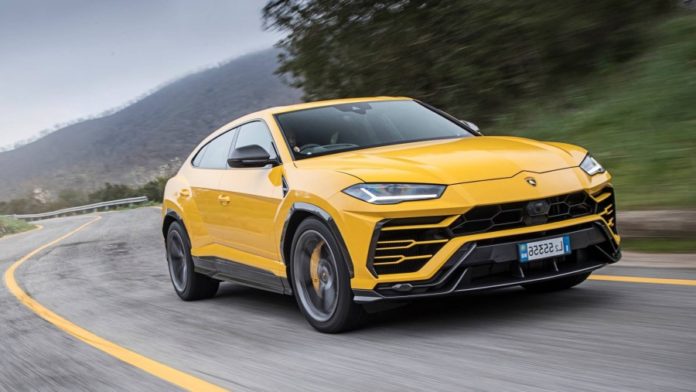 Italian car maker Lamborghini closed 2019 with very successful sales figures. The company announced that 2019 was the best sales year in its report published in 2019. Urus SUV is behind the company’s great success in 2019.

This new SUV, which the company added to its product range, has made a considerable financial contribution to the company, even though it has been subjected to various criticisms. The company said it achieved a 43% increase in new vehicle sales in 2018 compared to 2018. While the number of new Lamborghini vehicles sold in 2018 was 5,750, this number increased to 8,205 in 2019.

The success of Urus SUV
Lamborghini managed to sell 4,962 Urus in 2019, the number of Urus vehicles sold in the partial sales year in 2018 was 1,761. In other words, while Urus SUV succeeded to constitute 65% of the company’s sales, it almost reached the total number of vehicle sales in 2018 alone.

The country that received the most Lamborghini Urus was the USA with 2,374. The company had set its vehicle sales target for 2019 to 8,500. Although he did not fully achieve his goal, he managed to complete it only 295 vehicles away.

The Italian automaker also focused its 2020 targets on hybrid variants for its new generation supercars. The company also patented the super capacitor technology. In addition, the system was developed in partnership with MIT.