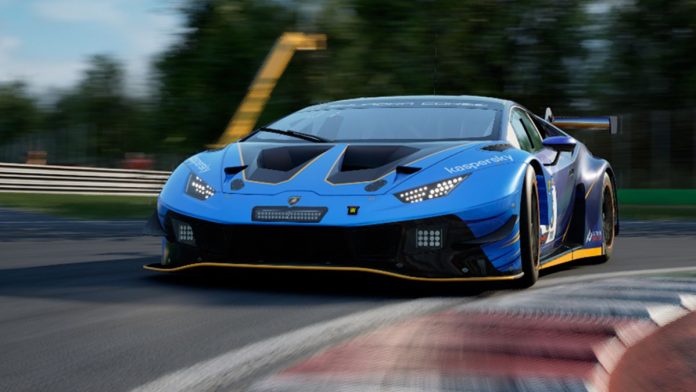 Lamborghini: The well-known Italian brand of super sports cars presents a new edition of its virtual competition for Assetto Corsa Competizione players. Lamborghini, the well-known Italian brand of luxury sports supercars, has presented the second edition of The Real Race competition for virtual drivers, a tournament that repeats after the first edition of last year and that invites the best virtual drivers in the world to compete a tournament at the controls of a Lamborghini Huracán GT3 EVO in the racing simulation video game Assetto Corsa Competizione. This has been communicated by the brand itself, presenting the numerous novelties of this second edition through the following trailer.

Thus, after holding a first edition with more than 2,500 registered drivers from 109 different countries, The Real Race by Lamborghini returns in 2021 between June and November through different qualifying sessions that will take place during the week, on certain dates yet to be announced. Among the novelties of this new edition we find “a new improved regional format, which includes the dispute of three different tournaments in Europe, America and Asia, through which they will fight to gain an experience at the Lamborghini headquarters in Italy, and they will also have the opportunity to become the first Lamborghini Official Sim Driver ”.

“ESports are a field where we want to play an important role,” says Federico Foschini, Chief Marketing & Sales Officer at Lamborghini. “The Real Race is a six-month event that allows players to experience the thrill of real competition by preparing for and participating in races against some of the best virtual racers in the world. We are proud to organize this competition and to offer the winner of The Real Race the opportunity to live a truly immersive and realistic experience in the Lamborghini universe, as well as the prospect of developing a professional career in the world of eSports ”.

Lamborghini will soon provide more details on the schedule for The Real Race virtual competition.

9 major revelations in the trailer for “Hocus Pocus 2”