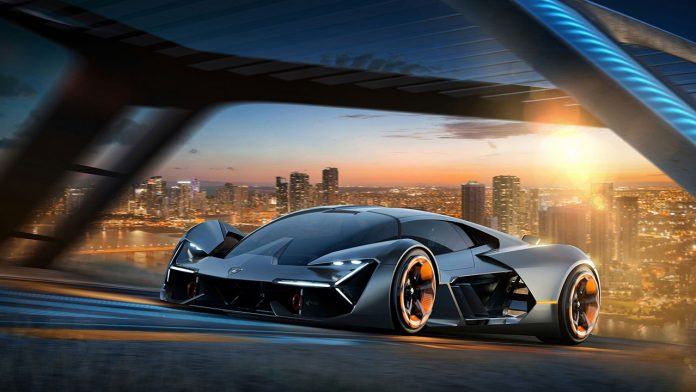 Lamborghini has announced its plans for its first electric supercar. The Lamborghini plans to hybridize its existing series in the next few years.

In a statement, the Italian company Lamborghini announced that its first electric car will be on the market from 2025. The company will also launch gas-electric hybrid versions of all of its existing vehicles by the end of 2024. At the end of the ten-year plan, the company will offer its fully electric model for sale.

Lamborghini will launch its current models as electric

The Lamborghini statements mean that hybrid versions of the Huracan, Urus and limited-production Sian model will be on the road in the next three years. Like other sports car companies, Lamborghini has been late in adopting electric car schemes as it hesitates to exclude its loyal customers who loudly want V8 and V12 engines.

But tightening worldwide emissions regulations and electric motors that rival some of the world’s fastest cars mean Lamborghini perception is changing.

Speaking about his new plans, CEO Stephan Winkelmann said when asked what his customers would find attractive about an electric supercar, “Of course, torque and acceleration are important. However, new vehicles will help maintain a constant curve when shifting gears. Which, in my opinion, will be the thing users will appreciate the most ”.

Lamborghini plan came after its competitors’ electric car steps. Ferrari announced that it will launch its first electric model in 2025. Other companies such as Drako, Aston Martin and Rimac have also announced that they are working on electric supercars. On the other hand, Volkswagen Group, the parent company of Lamborghini, said it will spend 16 billion euros on electric vehicles and the production of internal combustion engines will be stopped.