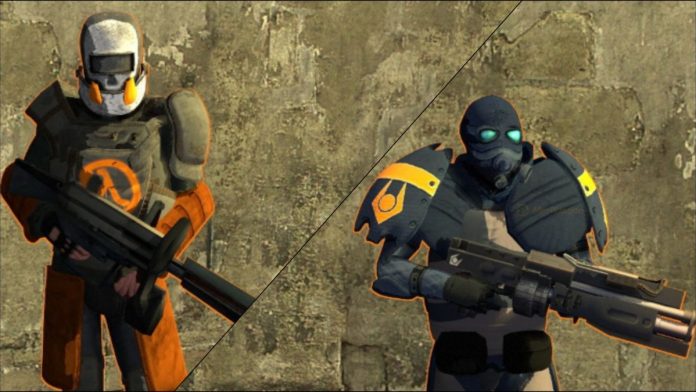 Lambda Wars has taken 14 years of development to reach version 1.0, a mod that brings the Half-Life 2 universe to real-time strategy.

Lambda Wars, the real-time strategy mod based on Half-Life 2, reaches version 1.0. After 14 years of development, the team behind the project has pressed the green button. It does so together with an update that adds 4 new units, two new buildings and a multitude of changes.

This is Lambda Wars, the mod of Half-Life 2

This concludes a journey that has taken them almost a decade and a half to complete. One of the creators, under the nickname Pandango-r, explained on Reddit that during these years “many developers have come and gone”, except for the lead programmer, who stayed from start to finish.

Although they received “small sums” in the form of donations, for most of the team it has been a project in which they have dedicated their free time. “We have had conversations about finding ways to finance ourselves, but ultimately we decided to remain a passion-driven project,” said Pandango-r.

Beyond the RTS, what exactly is Lambda War? Some may know it by its original name, Half-Life: Wars. It is a mod focused on the war between humans and the Alliance in which it transports the universe of the second installment to a different perspective. In their Steam profile they point out that it has a campaign and multiplayer mode for up to 8 players, including AI.

“Lead the uprising as a resistance commander or crush the rebellion as an overlord of the Alliance, these two factions offer a full range of units, abilities, buildings, research and defenses,” narrates his description. We must emphasize that the mod is completely free. You just have to click on this link that will take you to its page on Steam. When installed it will be linked to your library at no additional cost.

It is not the only mod that appears on the horizon of the veteran Valve shooter. The one inspired by Jurassic Park will work independently. Know the details here.