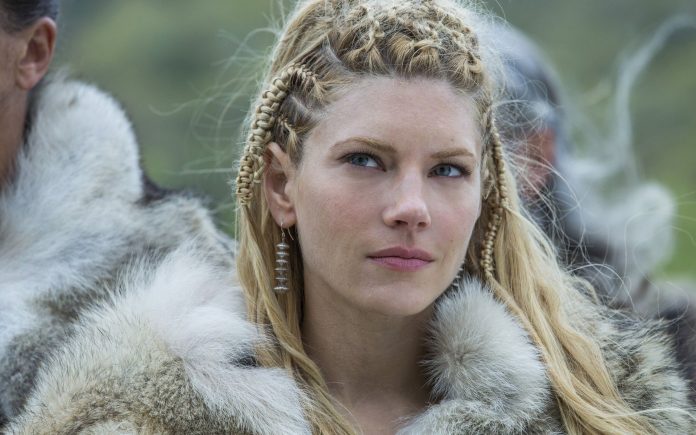 The Vikings series has finally come to an end, which is why the actress who brought Lagertha’s character to life, Katheryn Winnick, has written a few words about the show and its grand finale.

Actress Katheryn Winnick has shared a sweet message to her followers on social media about the show’s final departure and how the story came to an end.

Recall that the role of Winnick, Lagertha, had a heartbreaking end, when she was killed by the sword of Hvitersk, after being mistaken for Ivar’s brother.

Her funeral provided one of the most memorable moments of season six, as did Bjorn and hundreds more gathered to say goodbye.

Now the actress has published on her Instagram account, a tribute to her role and to all those involved in the program, by sharing a photo of the poster of the last 10 episodes of Vikings.

“I couldn’t be more proud of the Viking family and this epic series!”

“The last Vikings season is over!”

“It has been a great honor to play Lagertha for 6 incredible seasons. Here’s a preview of Lagertha’s journey through the seasons. ”

The actress was showing all her gratitude to the Vikings series, although it was not in its final season, but it was remembered in some scenes.

While her followers also congratulated her for her great performance in the series with her incredible role that will never be forgotten, while writing her good wishes.

Nabilla gives gifts to all her concierges and is generous!