Home Celebrity Laeticia Hallyday was shocked with an amazing breakup! 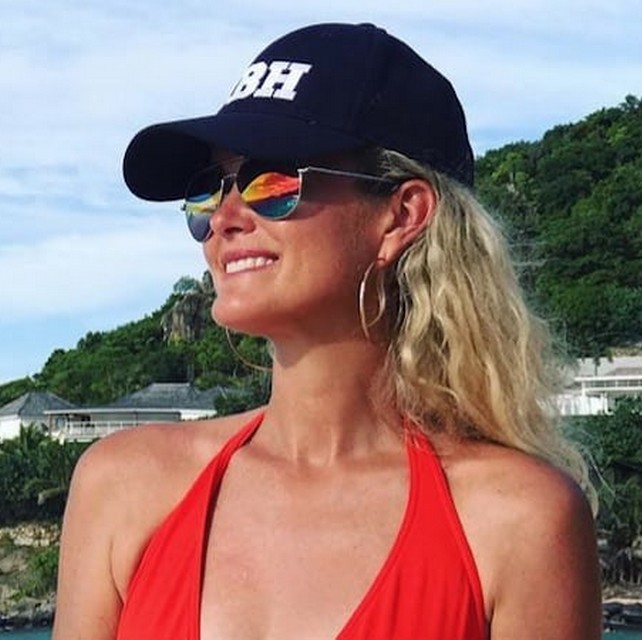 On her Instagram account, Laeticia Hallyday reacted to the separation of the legendary duo: Les Daft Punk. She was very affected!

Like a number of stars, Laeticia Hallyday expressed her immense sadness to see the Daft Punk separate.

You heard right. The most famous French duo in the world have announced their separation, after 8 years without an album. In a video posted on their YouTube channel and soberly titled “Epilogue”, we find the two men advancing together in the desert.

They are dressed in a jacket stamped “Daft Punk”, their gold and silver helmets screwed on their heads. One slows down, while the other continues to move forward alone. He then ends up turning around.

There is then a close-up on inexpressive robots. But no words appear on the screen, nor any music triggered. The helmets bend over, then explode.

We then hear “Hold On, If Love Is The Answer You’r Home”, a track taken from one of their best songs. Then “Touch”, from their last album Random Access Memories, released in 2013. End clap!

Although the duo have not given any details on the reason for their separation, fans are saddened by the news. Laeticia Hallyday the first! Ouch…

Indeed, Laeticia Hallyday revealed on her Insta account that she adored them. She even hoped to be able to see them in concert one day. A dream that is therefore “gone forever”.

Laeticia Hallyday shocked by an astonishing and terrible separation!

But Laeticia Hallyday was also impacted by another end of career. And it’s Yohan Cabaye’s! In fact, at 35, the football player retires.

On February 20, the latter decided to say goodbye. “It is with great emotion that after more than 17 years of passion, love for football, emotions greater than each other, memories that will remain forever engraved in my memory, human encounters and unforgettable sports that I am announcing the end of my professional football career ”he wrote at the time.

Before adding: “This decision may seem to some obvious, logical and inevitable after 35 years in the world of football. However, it remains very difficult to take and accept because my love for football is immense ”.

Many stars reacted to his departure, including Laeticia Hallyday. Indeed, the athlete received an adorable message from the young woman who did not fail to comment on her post. “Congratulations on this wonderful career, you are one of a Kind, respect and admiration” she wrote.

The least that can be said is that Jade and Joy’s mom is very active at the moment. To the delight of her fans of course!

Matrix 4: the (very) sporty training of the young Morpheus unveiled!...

EXO’s Kai continues to break records with the song Mmmh