Home News Lady Gaga will relaunch “ARTPOP” on CD and vinyl without “Do What... 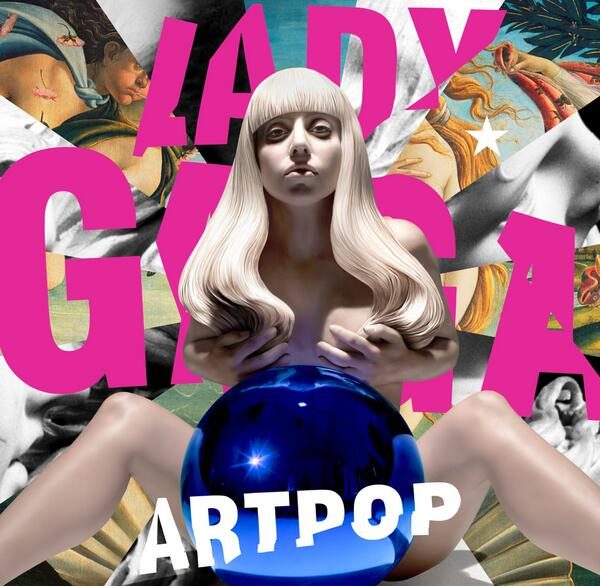 This is for Lady Gaga’s collectors: the singer is releasing a new physical version of the album “ARTPOP” without the song “Do What U Want” with rapper R. Kelly. The decision was made because of the sexual abuse scandals of underage women. The new CDs and vinyls will be available in the singer’s virtual shop.

The products are currently on pre-sale and will be officially launched on November 11th. They can be treated as a rarity. When it was released in 2013, “ARTPOP” sold 258,000 copies in its US release week alone. According to the International Federation of the Music Industry (IFPI), “ARTPOP” – in the full tracklist with R. Kelly – sold 2.3 million units worldwide in 2013 and reached 2.5 million in mid-2014.

Lady Gaga had been heavily criticized in 2013 when she decided to work with R. Kelly. The accusations of sexual abuse already loomed under the artist. She even launched an alternative version with Christina Aguilera. This year, given the repercussion of the documentary “Surviving R. Kelly”, Gaga decided to remove “Do What U Want” from streaming platforms.

Legend Of Jazz Died Due To Coronavirus