Home Celebrity Lady Gaga will premiere Rain On Me, her collaboration with Ariana … 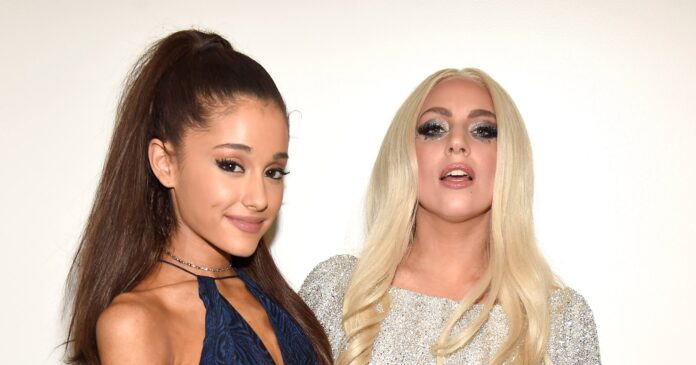 Lady Gaga and Ariana Grande have a great friendship, which prompted them to work together in their long-awaited collaboration ‘Rain On Me’, which already has an official release date.

Lady Gaga in recent years was very focused on cementing her career as a businesswoman with her makeup line ‘Haus Labs’ and her foray into the world of acting, fans of the ‘Bad Romance’ singer already wanted to enjoy more of her creativity musical.

Since the announcement of his return to the stage with his record material ‘Chromatica’ many events have been presented and unfortunately the star had to postpone the release of his album, his live performances and promotions.

Fans can no longer wait to listen to Gaga’s next full album, the interpreter of int Born This Way ’is preparing the last details for the premiere of another song from‘ Chromatica ’.

Stefani Germanotta, the singer’s real name, revealed the date on which she will release ‘Rain On Me’ a melody in which she unites her voice with that of Ariana Grande to the delight of fans of famous celebrities.

Through her Instagram, Lady Gaga made a post of a poster where the two singers appear and the name of the track is revealed that on Friday May 22 at midnight the public will be able to enjoy, ‘Rain On Me’ is the first collaboration between the two American artists.