Home Celebrity LADY GAGA UNVEILS HIS PLANS FOR THE NEXT DECADE 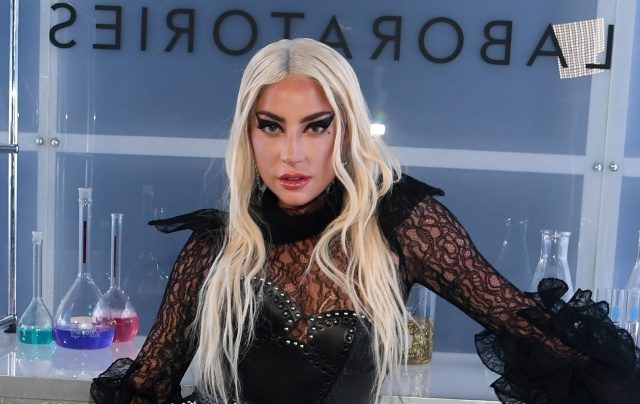 Lady Gaga has shown us a new facet as passionate about makeup. So much so that he has been encouraged to launch his own collection of products through the most discreet colors. And, with this new project, Gaga shows that he not only triumphs in music and cinema, but also in fashion.

It was during the promotion of this line of cosmetics when the artist has revealed an important fact that surrounds her professional and personal life. What are your plans for the next decade? Even if you find it a crazy question, Gaga has the answer.

In an interview with NikkieTutorials, the famous makeup artist who rose to fame on her YouTube channel, the Shallow interpreter revealed what she wants to do by 2030. “More music. I’m not going to retire soon. All kinds of music. I want to make more movies. I want to have babies. I want to continue building the giant that is Haus Labs, “Gaga confessed.

These words have not taken long to revolutionize social networks, whose followers have begun to exclaim that their favorite artist will soon become a mother. Nice news in this new stage of our protagonist! But with what musical styles do you want to dare? Will you do it with K-Pop now that it sounds so much on the charts? We will have to wait to know.

The last thing we could hear from Lady Gaga belongs to the project of A Star Is Born, the film that starred with Bradley Cooper in 2018. She put voice and rhythm to her soundtrack, giving us a whole work of art that has become a career milestone. But that has been a year, so it is not surprising that his fans demand new musical content from New York.

And you, can you imagine Gaga with babies? What a tender picture!

Dua Lipa lives her life with Anwar Hadid in Tulum!