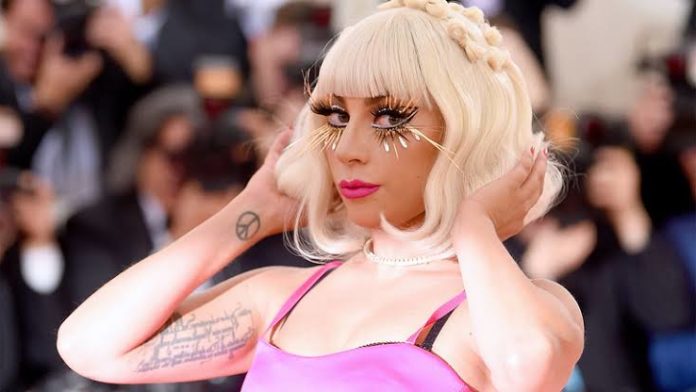 Lady Gaga wrote on Monday (11) a controversial tweet. “I don’t remember ARTPOP,” she blurted out, without further explanation.

She made reference to the third album of her career, released in 2013. This was definitely an age that divided opinions. It was the first time, too, that Gaga suffered a drop in its commercial performance. Many really consider it a misunderstood work of art, while others really dislike it very much.

In the comments, the reactions were varied. Many measured justice for “ARTPOP” and tried to defend the album.