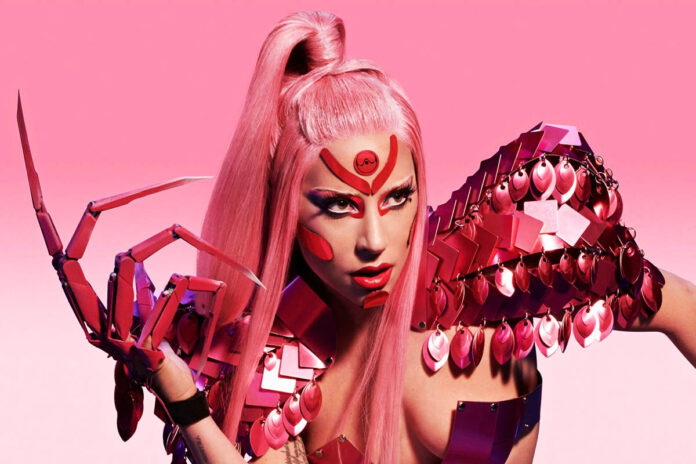 Lady Gaga has revealed that she considered the idea of achieving sobriety during the creation of her new album “Chromatica”.

In a new interview on Apple Music, Gaga revealed how she planned to push herself to the limit after writing a song titled “911,” focusing on her experiences taking antipsychotic medication.

“I do not take any pain medication, as it is not healthy for me. But I’ve flirted with the idea of sobriety … I’m not there yet but I almost made it through the album. It is the result of trying to work through the pain I was feeling, “said Gaga.

Although she didn’t quit alcohol, Gaga said she was able to quit after her album work, “I quit smoking. I smoked all day while working at the disco. When we finished I just left it. It was the strangest and most beautiful thing that could have happened, this music really cured me ”.

Today (May 22) Lady Gaga joined forces with Ariana Grande on the single “Rain On Me”, the last track to come out of “Chromatica”, featuring a video directed by Robert Rodríguez.