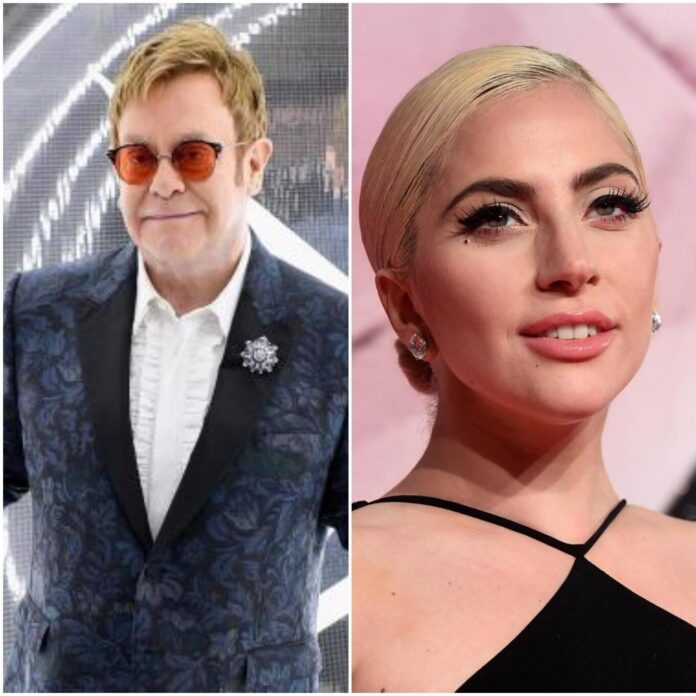 Lady Gaga has spoken about her relationship with Elton John in a new interview.

The singer will release her next album “Chromatica” this year, her first album since “Joanne” in 2016. Gaga talked about how her new album helped her recover from past trauma adding that John supported her to “really take care of me”.

John also collaborates with Gaga on “Chromatica” with the song “SINE From Above”, in addition to being a “mentor” and playing a significant role in the singer’s path during her recovery, “She has been my mentor for a long time… always He’s challenging me to keep my head above water… it’s something I appreciate about him, who always knows when I need support. ”

Gaga also released her new single “Rain On Me” alongside Ariana Grande, both appearing in a video with futuristic overtones.