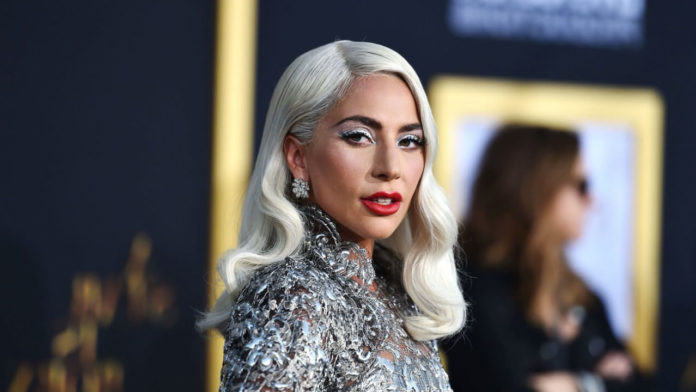 Lady Gaga postpones the premiere of her album ‘Chromatica’. The singer and actress revealed the reason why she will not yet publish her musical return.

In recent years, the singer of ´Born This Way´ has focused on her acting career and yes it has paid off, as she was nominated for the Oscar Awards, triumphing with the movie ‘A Star is Born’, along with Bradley Cooper.

Now that she has resumed her singing career, her song ‘ Stupid Love ‘ was leaked before its premiere , after revealing the official video , Lady Gaga has decided to postpone the release of her album ‘ Chromatica ‘.

The date of the premiere of her record material would be scheduled for April 10, coinciding with the show at the festival Coachella , where all the ‘Little Monsters ‘, Gaga would be presented by surprise in a performance prepared for her return to the scenarios.

The singer of ‘Bad Romance’, fixed her position through her Twitter account , where she published a statement talking about the different changes she is going to make due to the pandemic that is plaguing the world with COVID-19.

Gaga began by saying that she hoped everyone was healthy, aware of the importance of social isolation, stressing that due to the events that have occurred throughout the planet, she has decided to announce another date for the release of ‘ Chromatica ‘.

#Chromatica is officially postponed for an indefinite period and Gaga was supposed to have a secret set at Coachella this April that got cancelled bc of the Corona Virus… pic.twitter.com/iK3FRS6PxB

” I prefer that we are focused on finding solutions, it is important that they keep attention to ads”

“I have many plans to celebrate this together, I hope to see you on the ‘Chromatica Ball’ tour in the summer too”

“I want to tell my fans that I love you, I know you are disappointed, even angry or sad, but as a family, let’s stay strong with the warmth and kindness that is needed in these times”

The reactions of her fans and the Internet did not wait, because immediately the memes began to circulate with the hashtag, #Chromatica , which became a trend .