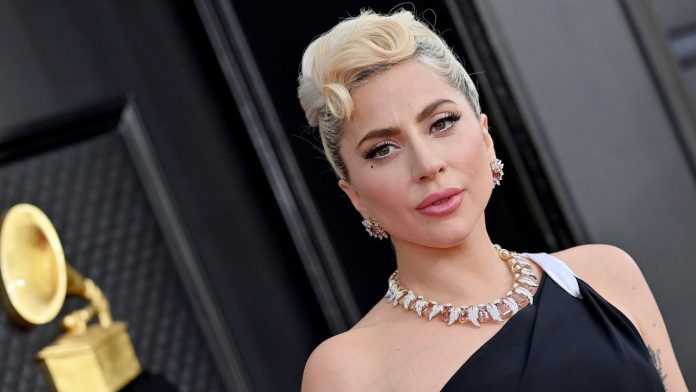 Lady Gaga has been officially confirmed for a role in the upcoming Joker sequel, Folie A Deux.

The musician and actress published the title of “Joker 2”, as well as the date of its release on her official channels on social networks, including Twitter and Instagram. Along with the caption, she posted a short video in which the Joker and her silhouette dance to old music.

Although the message does not reveal what role she is going to play, it was reported that Lady Gaga will play the main role along with Joaquin Phoenix in the next Joker movie as Harley Quinn. They also say that the next Joker will be a musical that will suit her abilities as a singer.

The next Joker movie will be called Folie A Deux and will be released on October 4, 2024. Director Todd Phillips co-wrote the sequel script and will return as director, and Joaquin Phoenix will reprise his role as Arthur Fleck, also known as Arthur Fleck. The Joker.

Despite the turmoil at Warner Bros. Discovery, including the cancellation of the completed Batgirl movie, the company continues to produce DC films based on such famous characters as the Joker. The film and its sequel are also unrelated to Matt Reeves’ Batman movie, which takes place in another universe.

While Lady Gaga is best known for her music, she has made serious forays into acting, including starring in the 2018 remake of A Star Is Born, where she received an Academy Award nomination for Best Actress. She was last seen in 2021 in the film “House of Gucci” directed by Ridley Scott.

Nothing is known about the details of the plot of “Joker 2” yet, but the subtitle Folie A Deux refers to a psychiatric illness when two people simultaneously suffer from the same delusion, which led to the assumption that Harley Quinn will be in the sequel. Speculation that will only intensify with the new casting.

Chris Evans says his return as Captain America will be “frustrating”