Home Celebrity Lady Gaga: her condition to be in a superhero movie 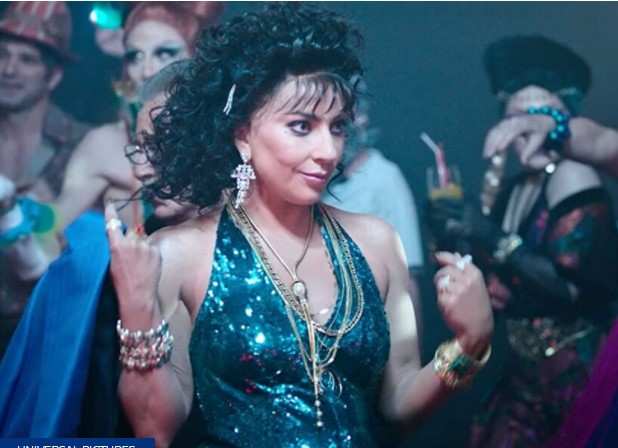 Just a few weeks ago House of Gucci was released, which marked the long-awaited return of Lady Gaga to the cinema, after A Star is Born. Now, the singer revealed what her condition would be to participate in a superhero film.

If DC or Marvel want to add the singer to the cast of superheroes or villains, they would have to put the batteries of her, because she already said what she needs.

In a recent interview with Variety, Lady Gaga explained that, to appear in a Marvel or DC movie, her only condition is that she be an exceptional story and script.

“I could. It’s very difficult for me to say that I wouldn’t do something. I think, above all, I’m not interested in doing things that ultimately don’t have something meaningful to say,” the singer stated.

“No actor should push himself to that limit. And I wonder all the time why I do that. […] I don’t know why I’m like this. I think the best answer I could give you is that I have a kind of romantic relationship with him. suffering for the art that I developed when I was a child and sometimes I go too (far) “, added Lady Gaga, who accepted that for her interpretations she has psychological help because she is very involved with her characters.

What character would you like for Lady Gaga? Some fans have thought that she could give life to “Posion Ivy” or “Zatanna” DC or Marvel characters like “Storm”, “Invisible Woman” or “Pixie”.