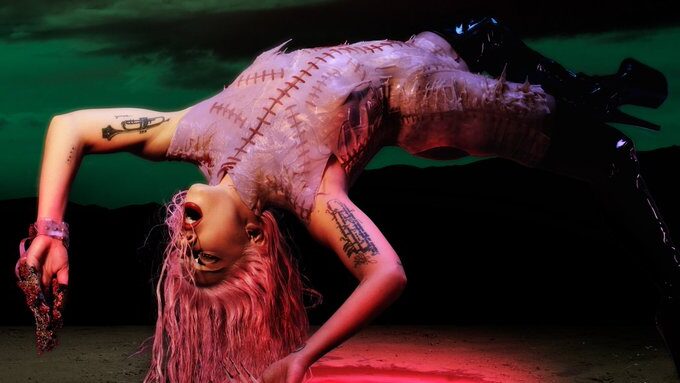 Lady Gaga has shared her collaboration with BLACKPINK, ‘Sour Candy’, which is her latest preview of the new album ‘Chromatica’.

Gaga’s new album, ‘Chromatica’, will be released today at midnight, the album was originally planned to be released on April 10, however, its release was postponed due to the coronavirus.

‘Sour Candy’ is the third song to be released from ‘Chromatica’, after ‘Stupid Love’ and the collaboration with Ariana Grande, ‘Rain On Me’.

In addition to collaborating with Ariana Grande and BLACKPINK, Gaga also collaborated with Elton John on a song from the new album.

Listen to #Chromatica with me tomorrow, here on Twitter 📡 The #ChromaticaListeningParty starts at 11am PT / 2pm ET pic.twitter.com/JS30id9Nlj