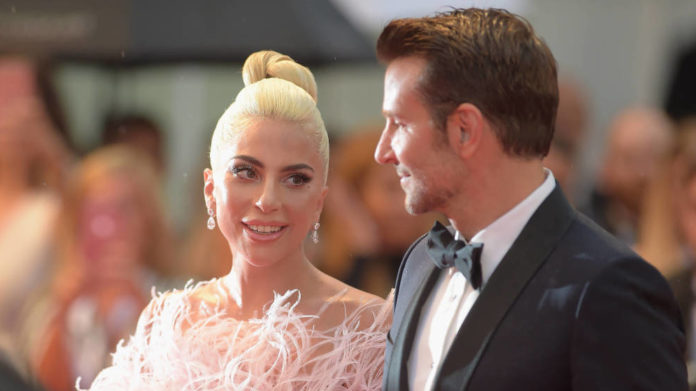 Lady Gaga and Bradley Cooper return to work together (and their fans go crazy). Both will appear in a documentary for YouTube that explores the figure of legendary music producer Mark Ronson.

In a new chapter in the endless story of the impossible love of Lady Gaga and Bradley Cooper, the singer and actor will share a screen to the delight of all the fans who continue to dream, unperturbed by the overwhelming evidence against that desire, with which One day they are finally together.

The protagonists of ‘A star is born’ will appear in two interviews within the documentary ‘How to Be: Mark Ronson’, dedicated to the figure of the successful British music producer Mark Ronson, who throughout his career has achieved no less than two Brit Awards, seven Grammy and an Oscar.

Gaga and Cooper will tell us about their relationship with Ronson, who has worked alongside legendary artists such as Robbie Williams, Duran Duran, Paul McCartney and the own interpreter of ‘Poker Face’.

In the trailer, the Oscar-winning singer defines him as “one of the most important musicians and producers of our era,” while Irina Shayk’s ex also praises him: “He’s the coolest guy there is.”

Gaga, who worked with the producer on his 2016 album ‘Joanne’, defined the “magic” that Ronson is able to create by ensuring that “it’s as if we were all chemists and suddenly [mimics the sound of an explosion] you’ve invented something new”.

The documentary, which will premiere on Oct. 12 on YouTube, will also contain excerpts from artists such as Miley Cyrus, Boy George and Sean Lennon. The footage will cover Ronson’s childhood, his work on Amy Winehouse’s ‘Back to Black’ album or eight months of work to create Bruno Mars’s hit ‘Uptown Funk’.

Star Wars 9: the movie would be likely to cause epileptic...