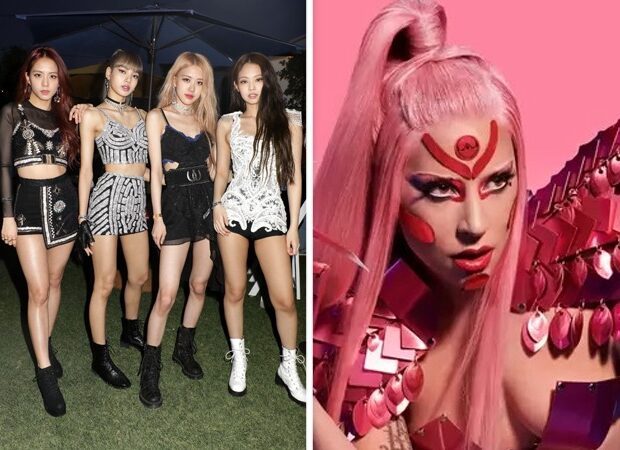 Lady Gaga surprised with the collaborations announced for her album Chromatica, but without a doubt one of the most anticipated was Sour Candy, the song that this singer would release along with BLACKPINK.

YG Entertainment’s girl group doesn’t collaborate frequently with other artists, but after its release alongside Dua Lipa, it became clear that the girls were ready to take over the world.

For this reason, after the announcement of their collaboration with Lady Gaga, the expectations for listening to Sour Candy rose through the heavens, leaving fans waiting for the release of Chromatica to get to know this song.

But Sour Candy was released earlier than expected and did not disappoint at all, to the extent that this collaboration has already broken its first record within hours of its release. Sour Candy was positioned as the song by a girl group that reached number one on the iTunes chart of most countries.

fave photoshoot of the pinks… they all look super chic and gorgeous here ❤️ I need another photoshoot like this but for now… I need their comeback teasers first kekekeke#BLACKPINK #JISOO #LISA #JENNIE #ROSÉ pic.twitter.com/IIXjpNTZIe

The previous record was set five years ago, but with this new song, Lady Gaga and BLACKPINK have topped the chart for 52 countries, setting a new brand for girl group releases.

Wonho: What does Eye On You mean? The secret behind Obsession