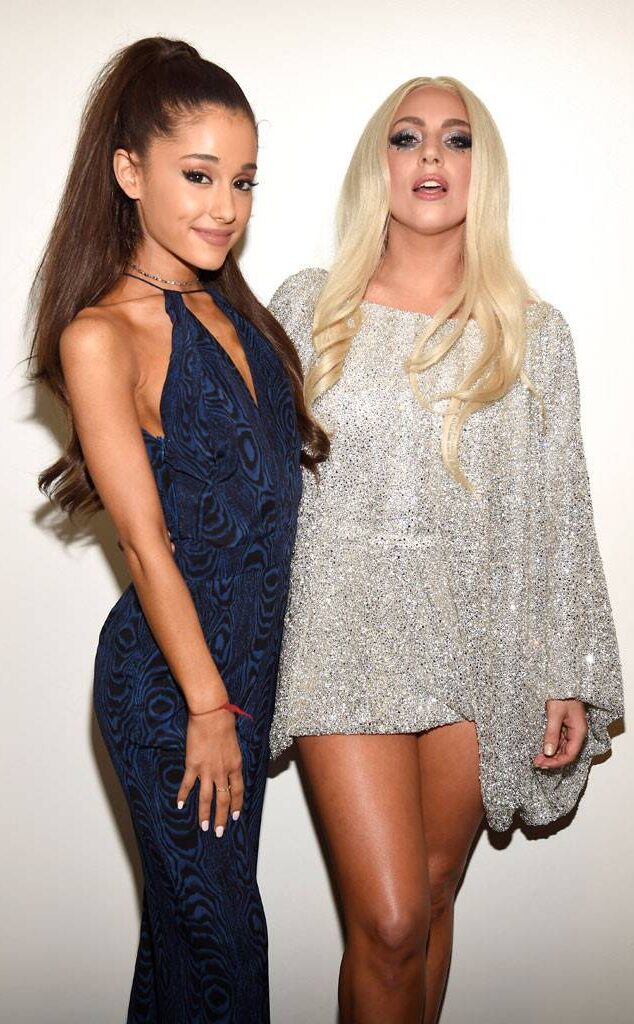 Despite the fact that its release was postponed, “Chromatica” by Lady Gaga promises to be a great album thanks to the incredible collaborations that the singer has.

On Friday morning, Gaga surprised with Rain on Me, a single that she shares with Ariana Grande and that has a special meaning and to the emotion of Arianators and Little Monsters, the official video has already been released.

Through her official YouTube account, Gaga published the video clip that shows futuristic scenes full of a lot of technology, dancing and impressive costumes. In the scenes, both singers perform in the rain, a letter that reflects survival after having cried so many times.

The singer described “Rain on me” as a celebration for all those tears shed somewhere in her life, therefore, in the video, both perform a fun choreography and end with an emotional hug between them.

On social media, fans have shared their favorite scenes from the video and praised the aesthetics of the video, as well as the looks that Ariana and Gaga exchanged. Fandoms believe that the lyrics mean something very special to them.