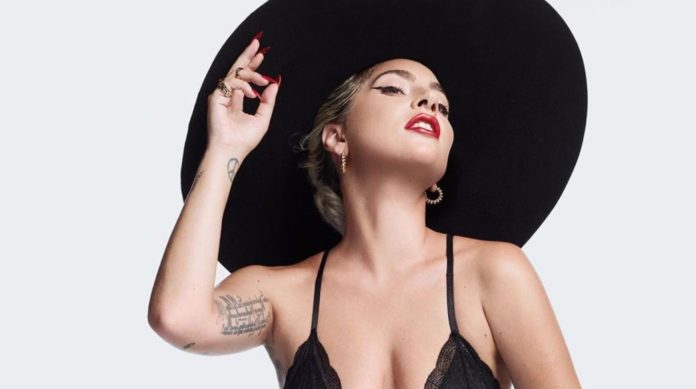 The singer confirmed it through her networks.

Lady Gaga and Michael Polansky had been seen in public already on different occasions, not to go further, the couple was seen at the Hard Rock Stadium ready to witness the Super Bowl party , however none of them had confirmed their relationship so far .

Lady Gaga with boyfriend Michael Polansky at the #SuperBowl pic.twitter.com/lDGVMTLGU7

The singer was engaged to Cristian Carino , it has been almost a year since she broke up and it is now that Lady Gaga has decided to share with her fans the wonderful news of a new relationship.

Michael Polansky is an investor and entrepreneur who has his eyes on the world of technology and finance. The millionaire is known for the parties he gives at his mansion in Los Angeles and it is suspected that it was right at one of those events where he and Gaga met.

We had so much fun in Miami. Love to all my little monsters and fans, you’re the best! ❤️

Although they had already been seen fair during the New Year celebration , it was not known with certainty the type of relationship that the couple maintained, but it was today that singer Lady Gaga shared on her Instagram a photo of both of them with her sitting on the legs of Michael while enjoying a yacht ride, which accompanied the text: We had a lot of fun in Miami. Much love to my Little Monsters and fans, you are the best!

Why could Brianna and Roger be the main characters?