Home Sport La Liga Will Broadcast On Twitch The Summaries Of Each Match Of... 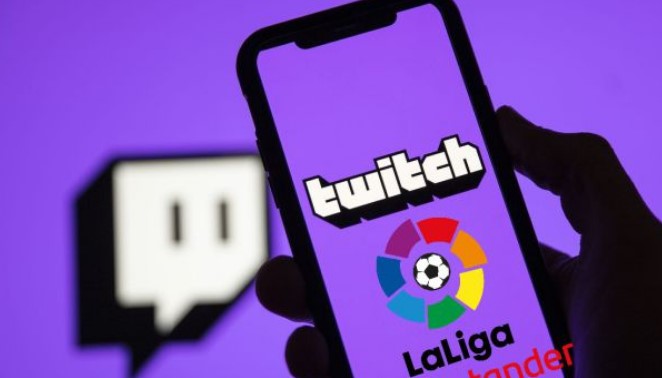 LaLiga will broadcast from this Monday on Twitch all the summaries of all the matches of each day in a program hosted by sports journalist Rubén Martín, an open broadcast for Spain and that can be followed simultaneously on the profiles of LaLiga and the journalist.

For the first time in history, summaries of LaLiga Santander and LaLiga SmartBank matches can be enjoyed on Twitch, as well as analysis of what happened on the pitch.

The initiative is produced in collaboration with MEDIAPRO, responsible for the exploitation of the rights of the abstracts, managing the distribution in the main digital media in the country and a key player in this agreement for broadcast on Twitch, following its strategy “of impacting new audiences and explore new digital consumer formats “.

In the 2020-21 season, LaLiga was the first major European league to join Twitch, and launched LaLiga Casters, including a new Audio Channel of LaLiga broadcasts with narrations from the best influencers, YouTubers or national streamers in a match by working day.

LaLiga has more than 140 million followers on its social networks in its 23 international channels. With the aim of continuing to increase its digital presence, LaLiga and the video-conversation platform B + (www.beplusapp.com) have come together to offer fans a new tool to express their opinions and participate in conversations about daily news of football.

Tua Tagovailoa has an extremely honest message for his critics

Mike McDaniel was very clear about the meeting with Bill Belichick