Home News La Casa de Papel: Why Tokyo was recruited by The Professor? 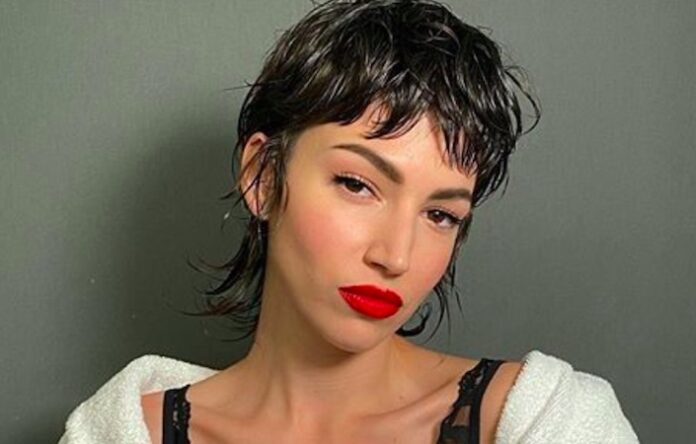 Tokyo is the only robber with no defined role in robberies! Fans of La Casa De Papel wonder what it is doing there! Each of the robbers in La Casa de Papel is chosen i for a very specific reason…. But unlike its little comrades, Tokyo has no essential skills !

For a few days now, fans of La Casa de Papel series have been asking themselves a question! Indeed, the latter wonder about the reason why the character of Tokyo, interpreted by Ursula Corbero, is so much put forward! Indeed, unlike Nairobi the forger or Rio the hacker … The beautiful brunette has no skills that can help the robbery of the Currency Factory!

Several fans of the series have therefore put forward several hypotheses as to why Tokyo was chosen by the professor! Especially since, during the episodes of La Casa De Papel , it is her character who tells the story!

LA CASA DE PAPEL, INTERNET USERS ARE TRYING TO FIND OUT WHY TOKYO JOINED THE TEAM
Certainly, during the 4 seasons Tokyo took up arms … And it did not deserve! However, unlike all her comrades, she does not have the skills required for turning!

In other words, the professor would have very much more to do without her! But it is not! Indeed, Tokyo even plays the main role in Casa de Papel since it is her voice that is heard to tell the story!

Internet users have therefore formulated several hypotheses as to why Tokyo is part of the team! “At the very beginning of La Casa De Papel, the Professor came to her because it was a fleeting thing ! The police are already looking for her… So she has nothing to lose! ”

Or. “He recruited her because she has dozens of robberies to her credit! The professor knows that she is not cold in the eyes ! » Can we read on Reddit … And you, what do you think?

Brock Lesnar could return to WWE sooner than expected