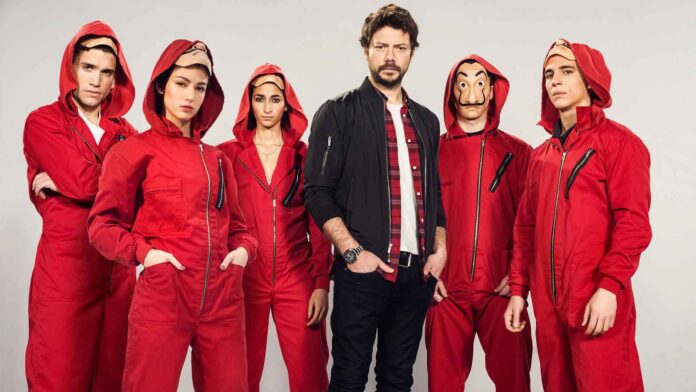 After the series La Casa de Papel became a worldwide success, Netflix acquired it and ordered more episodes. Two more seasons have been released so far, and a fifth is said to be in development.

In season 4 of La Casa de Papel, it is revealed that Sergio accidentally left his fingerprints on a vehicle and the police found them. He also keeps slipping to the point where the police keep tracking him.

He is chased into a forest and is forced to hide in a tree in the final moments of Season 3 of La Casa de Papel. And in the final stages of Season 4, Inspector Sierra finds him at his operational base.

His death as a result of Sierra’s actions would have been better than dying at the hands of Gandia since Sierra is a more intelligent antagonist. Allowing them to kill a mother who wants to see her child is another level of evil in La Casa de Papel.

In Season 3 of La Casa de Papel, Martín Berrote aka Palermo is introduced as the new commanding officer of the team. Background story? He was the old Argentine friend from Berlin who is said to have planned the Bank of Spain robbery with him.

Palermo just doesn’t have the same charisma as Berlin. He does not get along with most of the members of the La Casa de Papel team unlike in Berlin, even the way he talks to each of them.

He often treats his colleagues in the same way that he treats hostages. Nobody, except Sergio, likes it. He prefers to shout orders instead of finding humor in everything that happens like Berlin in La Casa de Papel.