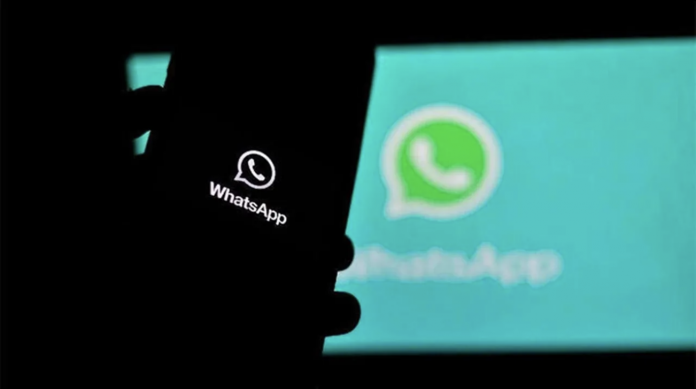 WhatsApp, the messaging app owned by Facebook, has released a new sticker pack. Already, the company has had a very busy agenda for the past few days. The platform was fined €225 million by the Data Protection Commission in Ireland yesterday. This is because the platform does not sufficiently explain how it processes user data.

Also, the company announced that you can move your chat history from iOS to Android phones. While the feature will be used with Samsung mobile phones first, the function will soon reach all other Android mobile phones on the market. Finally, the platform has released an interesting sticker pack.

WhatsApp, “Sticker Heist” sticker pack is on the market

The popular messaging platform has released a new sticker pack depicting the TV series La Casa De Papel. It is clear that the series will especially attract the attention of the fan base. The package in question is called Sticker Heist, referring to the series. 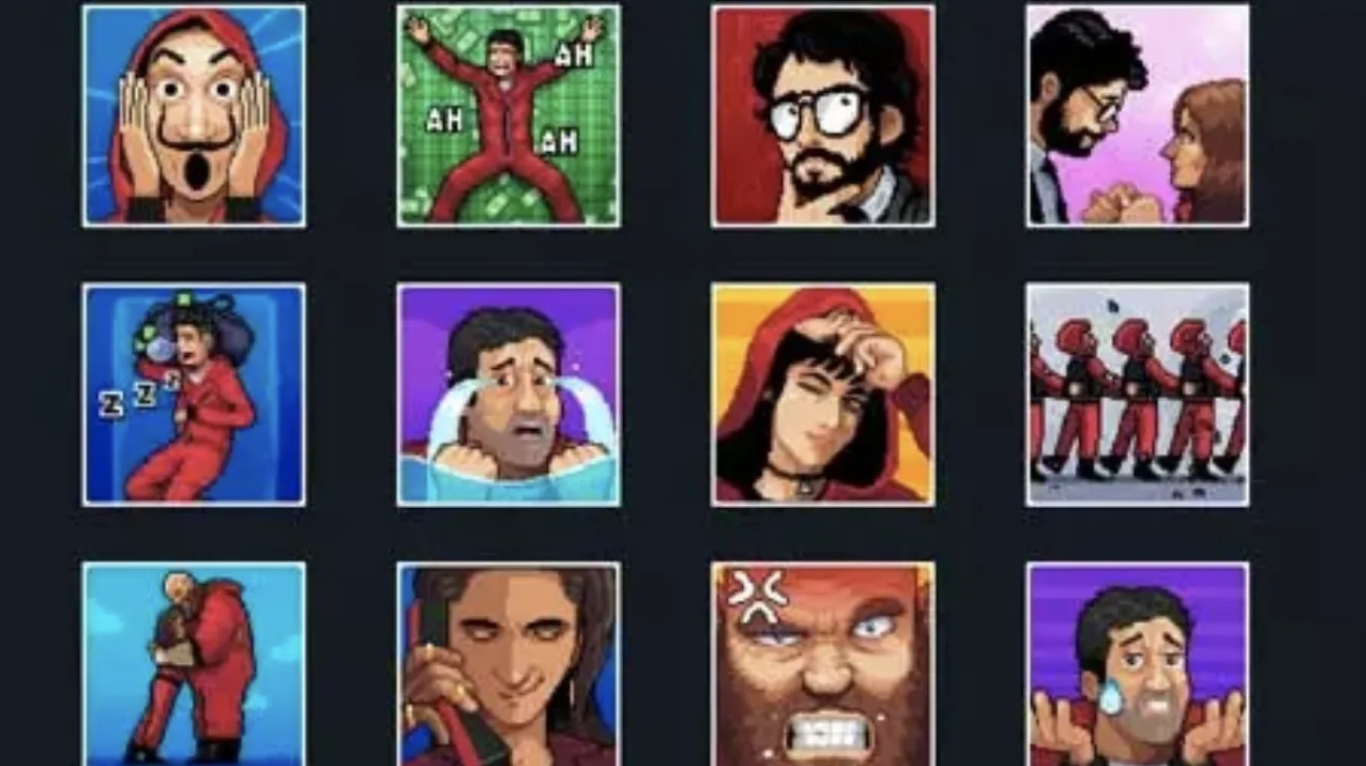 Although WhatsApp is working on new features under development, it does not deprive users of new sticker packs. Stickers that help define the instant status while messaging are available to many users. It is very pleasant to add new ones to these every day. 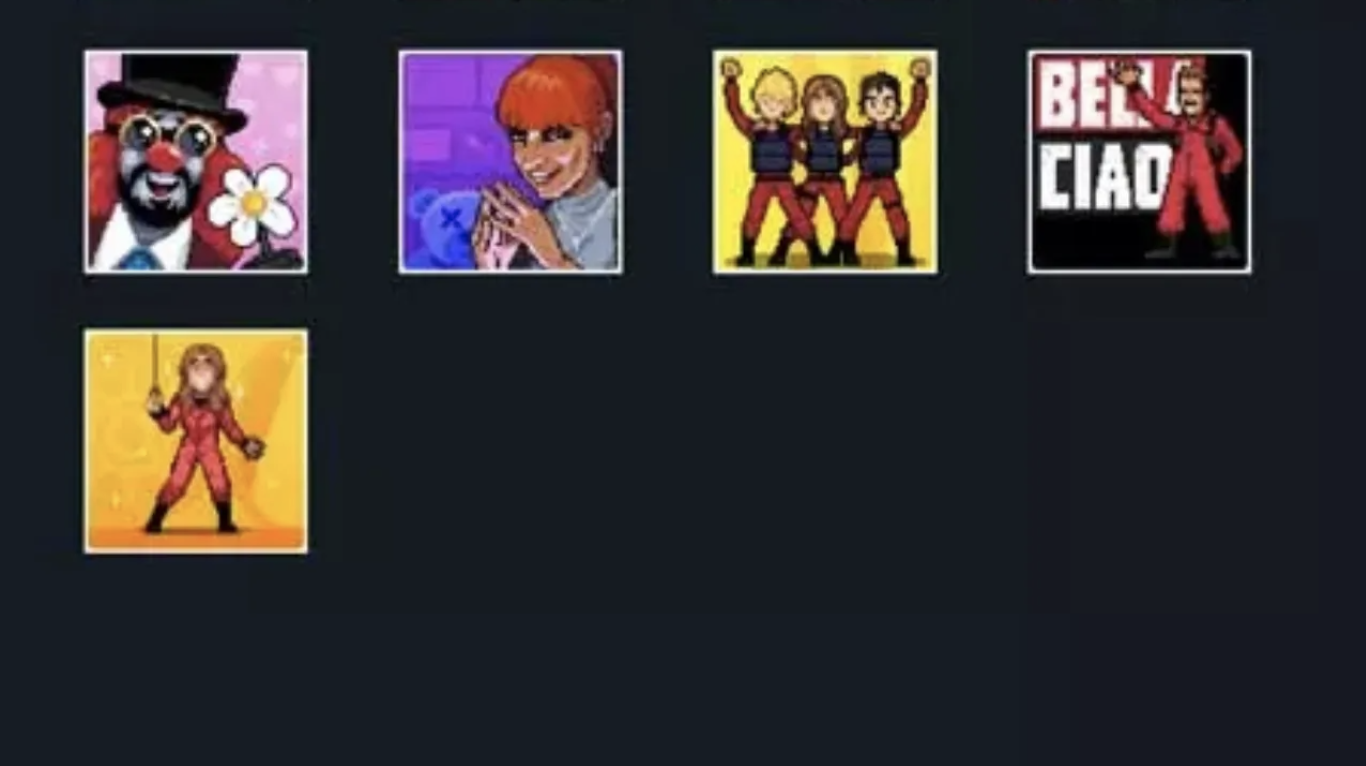 Finally, the platform has released a new animated sticker pack today. WhatsApp took such a step to celebrate the new season of the TV series Money Heist. It is now possible to download stickers in the worldwide Sticker Heist package.

There are two options to download the package. The shortcut is to download directly from WhatsApp. The other way is to add the sticker manually by tapping the “+” icon in the sticker function in chats.