La Casa de Papel: After the release of the trailer and the release date, Netflix has just unveiled the first images of the final part of La Casa de Papel. The series, created by Álex Pina, is one of the platform’s biggest hits in Brazil.

The photos promise an explosive end with the war approaching and the Professor (Álvaro Morte) losing control.

Chaos is raging both inside and outside the Bank of Spain. While the gang leader is surprised by Inspector Sierra (Najwa Nimri) in her hiding place, the assailants need to stay strong for the upcoming battle. 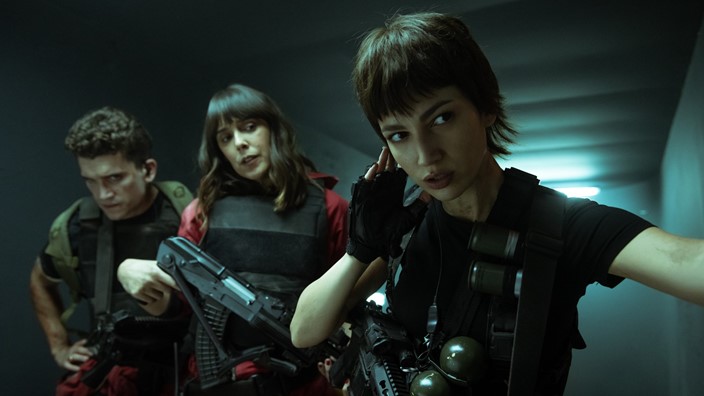 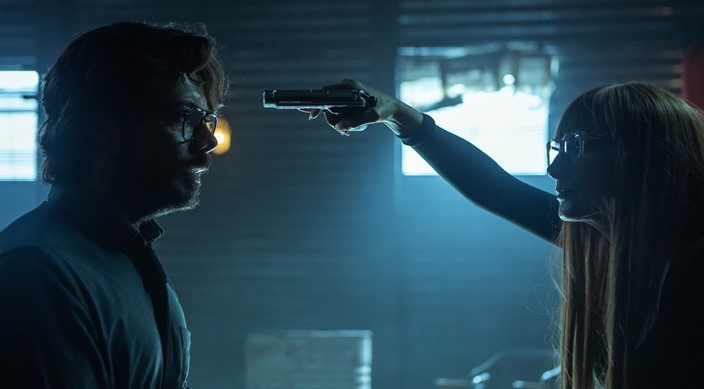 Need For Speed: 5 Games Will Be Removed From Online Stores...