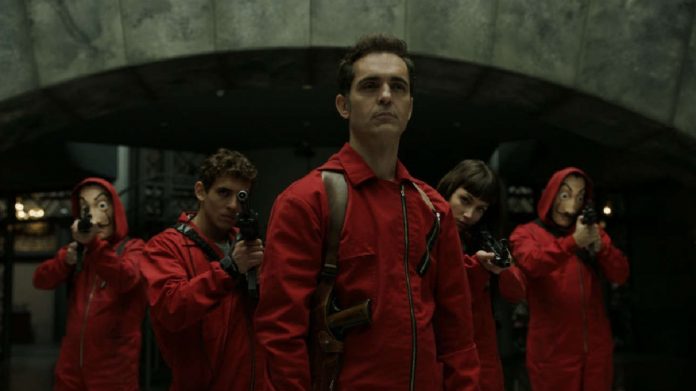 Reports about La Casa de Papel seem to indicate that an official announcement could soon arrive for an August launch of the hit Netflix series.

From what is known so far, the fifth and final season of La Casa de Papel will consist of 10 episodes. Netflix made its announcement in July 2020 saying: The heist will come to an end.

Soon after, the cast and crew began production, and some social posts from the show’s stars recently hinted that filming is nearing completion.

The fifth season of La Casa de Papel will conclude the robbery at the Bank of Spain and will reveal how the group will manage to escape with 90 tons of gold and how the professor will get rid of his situation with the former inspector.

The filtered images of the filming of La Casa de Papel have revealed that there will be a change of leadership, and everything indicates that Lisbon (Itziar Ituño) will be in command on the ground.

Other theories suggest that Lisbon will either betray the professor (Álvaro Morte) and join the police, or alternatively, that former colleague Ángel (Fernando Soto) will join her and the thieves.

The Professor’s future is also in doubt as viewers last saw him at the end of season four with a gun pointed at his head.

But it will not last long and the long wait to know the launch date of La Casa de Papel or to see the series. Netflix already has the entire series filmed and is just waiting for the right moment to air it. 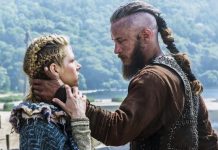 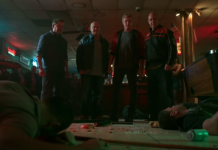 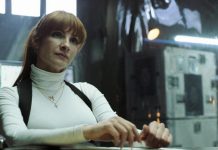 Somag News is an online international news platform that founded in 2019 with a dynamic news team.Our news team includes reporters that has a speciality in different fields from each other.
Contact us: [email protected]agnews.com
MORE STORIES

GOT7’s Mark reveals what his plans will be as YouTuber