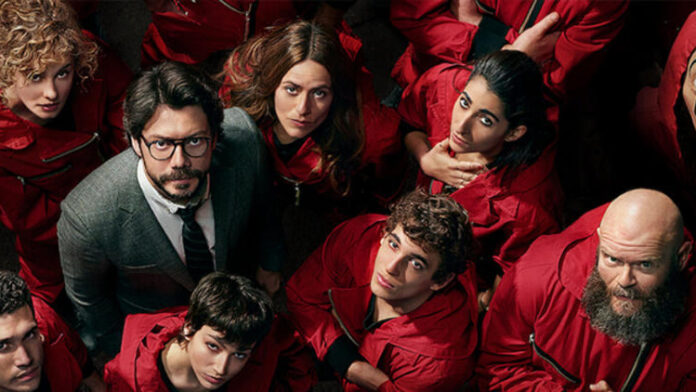 Netflix is ​​already in discussions for a remake of La Casa de Papel. The famous Netflix series , La Casa De Papel , could be adapted to a new stage, this time, aimed at the Korean public.

The Spanish production has conquered lovers of the series in all parts of the world, due to this, great entertainment stars have recommended it, among them, the horror writer Stephen King , IU , Suga and some members of iKON .

After having such a good reception from the public, some Korean companies have shown their interest in creating a remake of La Casa De Papel , and it was revealed that BH Entertainment and ZIUM have kept in touch with Netflix to analyze the possibility of carrying out this project.

It is unknown if they plan to develop the story of the team led by The Professor through a series, movie, or drama to be shown on television, but the odds of seeing an adaptation of this production have created high expectations.

BH Entertainment stated that, while it is true that they are in talks with ZIUM and Netflix , nothing has been decided yet, since the meetings they have held only allowed them to discuss basic questions about the project.

The company BH Entertainment is in charge of managing great acting figures in Korea, including Kim Go Eun and Han Ji Min , both actresses have already participated in Netflix productions , we recently saw them in The King: Eternal Monarch and One Spring Night respectively.

A Korean film that is getting closer to release is Train to Busan: Peninsula, the second part of the zombie movie has already released its first official trailer .