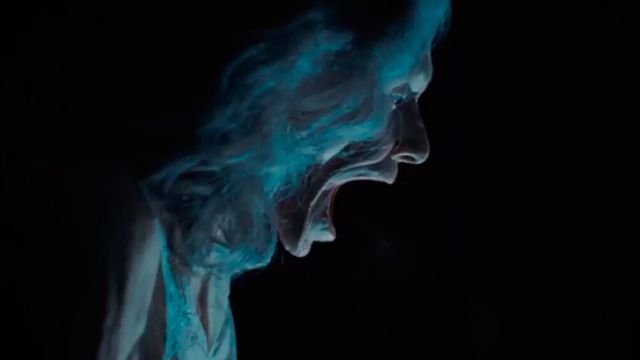 La abuela: The new horror film from the director of REC and Verónica shares its first trailer, its official synopsis and its release date in theaters: October 22. La abuela is the new horror film by Paco Plaza, director of REC and Verónica, among others, a new story as disturbing as it is shocking that will hit theaters on October 22, 2021. This has been shared by Sony Pictures Spain , distributor of a film that presents its first details and an official synopsis that will take our breath away.

The grandmother: opening in theaters on October 22

Thus, the Valencian filmmaker returns once again to his favorite genre and brings us a new horror story together with the screenwriter Carlos Vermut (winner of the San Sebastián Golden Shell for Magical Girl from an idea by Paco Plaza himself), whose professional relationship dates back to the successful and equally chilling Verónica of 2017. Let’s see what her official synopsis tells us:

“Susana (Almudena Amor) has to leave her life in Paris working as a model to return to Madrid. Her grandmother Pilar (Vera Valdez) has just suffered a stroke. Years ago, when Susana’s parents died, her grandmother raised her as if she were her own daughter. Susana needs to find someone to take care of Pilar, but what should be only a few days with her grandmother will end up turning into a terrifying nightmare ”.

Filmed between Madrid and Paris, La abuela bets on veteran Brazilian actress Vera Valdez, one of Coco Chanel’s most famous models in the 1950s, to play an elderly woman who apparently has a very dark side. La abuela is produced by Apache Films together with Atresmedia Cine and Sony Pictures. After passing through theaters at the end of next October, the film will become part of the Amazon Prime Video catalog.

Rapper DaBaby was removed from the festival