Home Entertainment L.A Noire and Max Payne 3 offer all their DLC for free... 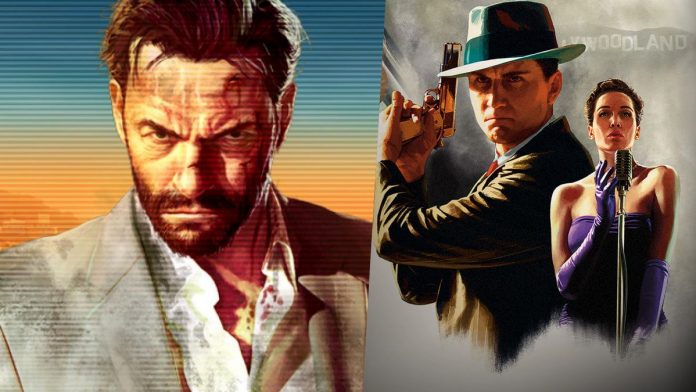 L.A. Noire: Taking advantage of a new update of these titles in their version of Steam, Rockstar Games has introduced this little gift.By surprise, the entire Rockstar Games library of games has disappeared from Steam, although the problem has only lasted half an hour. During those minutes, Midnight Club 2 has reappeared in the store, and that had been discontinued in 2018, but shortly after it has vanished again. What have not evaporated have been the rest of the titles, among which are L.A. Noire and Max Payne 3. Downloadable content for both games is available for free on the Rockstar platform.

What has happened is that the new versions of these titles now include the DLC as part of the base package. On the other hand, they are no longer compatible with 32-bit operating systems, so one of lime, another of sand. Rockstar Games, meanwhile, has not commented on anything officially. In fact, in their social networks there is no information about these changes.

L.A. Noire is a video game set in the 40s. Los Angeles shows its two faces, that of lights and that of shadows. It is a police thriller in which we handle an agent, a war veteran who returns to society to investigate the most gruesome crimes. As it is, players must visit crime scenes, collect clues, and question witnesses or possible culprits. When the title went on sale, the studio (closed today) placed special emphasis on the technology of facial animations, expressive features that did not fully work.

The thing is about policemen, because Max Payne had also been a first-rate agent. However, in the third installment we handle a broken Max, who takes up arms again to embark on a new action adventure without restraint. More mature, more experienced and more dangerous than ever, now with a new goal in mind.