Home Celebrity Kyuhyun Celebrates His Birthday With The Love of fans 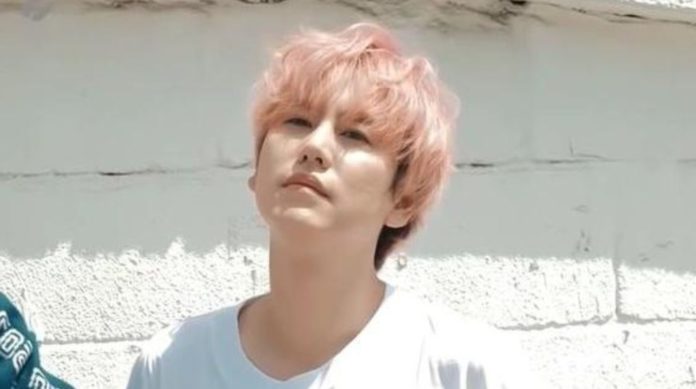 The lead vocalist of Super Junior is celebrating , because today is his birthday , sign of the aquarius zodiac and Chinese sign of the dragon, Kyuhyun was discovered in 2005 in the competition ‘Chin Chin Singing’.

It has been one of the idols that has debuted in a short time after being officially as a trainee, since he was only 3 months of apprentice before being on stage with Super Junior and sing in single ‘U’.

Kyu has sung many OST of dramas, is one of the idols that has been most presented in different musicals that are exhibited in Seoul, such as: Mozart in 2016, Werther in 2015, and many more.

The fans celebrate today’s birthday Kyuhyun with many messages of love, support and admiration with the hashtag #HappyKyuhyunDay These are some of them:

To celebrate met with some members of Super Junior and sat down to drink some shoots of Suju to celebrate the 32 years of the maknae of the group, all they transmitted through VLive .