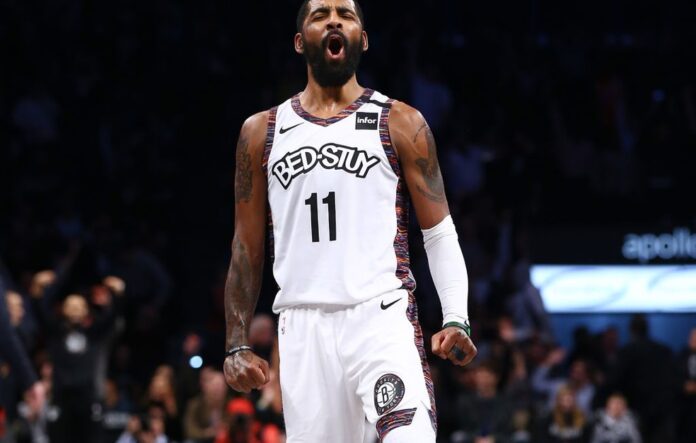 Although the NBA, through a vote involving its 30 franchises, determined the resumption of the season from July 30, the largest basketball league in the world has yet to solve some equations until the ball actually rises again. The newest issue to be resolved concerns the opposition of a large number of players to the resumption of competition in the Dinsney “bubble”.

After the NBA summit voted in favor (29 to 1) of the 22-team resumption plan, the Players Association’s board of representatives validated the decision shortly thereafter. As this council is composed only of one player from each team, there was a gap for disagreements about the resumption.

The American ESPN reported that a group of 40 to 50 players participated in the last days of conference calls to express concerns about the restart of the season for several reasons, including social ones. In the midst of protests that have taken the country in recent weeks, some athletes believe it is bad for a league composed predominantly of blacks a project to retake basketball just to ease the economic burden of the league.

According to the Bleacher Report, between 150 and 200 players are expected to participate this Friday in a videoconference to elaborate a position on the issue. Brooklyn Nets star Kyrie Irving is one of the leaders in this process.

Another topic in the debate will be the coronavirus pandemic and the impossibility of leaving the Dinsey “bubble” for up to three months, depending on how far the teams advance in the postseason. With the training period starting on July 9 and the presence of family members only allowed after August 30, this means that players and coaches will have to stay away from their families for almost two months.