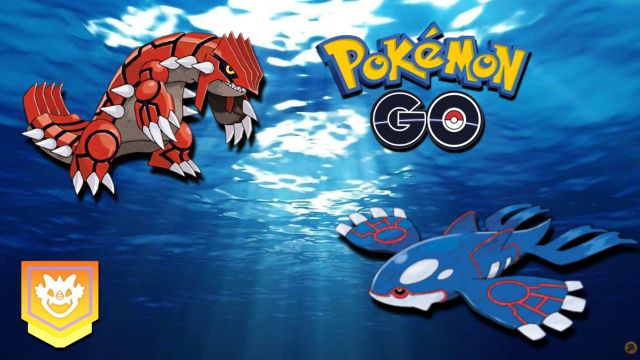 The Hoenn Celebration Event kicks off and the region’s top two Legends lead the 5-star raids. All the details.

Kyogre and Groudon are now available in Pokémon GO. The 5-star raids welcome the legendary water-type protagonist of Pokémon Sapphire and the equivalent of Pokémon Ruby (GBA, 2002), an event that serves to celebrate the Hoenn Celebration Event in the title. They come for a limited time, so there is no time to waste; We review the best opponents to defeat them in the highest category raids.

Kyogre and Groudon return to 5-star raids: dates and details

On the occasion of the countdown to the 25th anniversary of Pokémon this coming February 27, Niantic is celebrating generation to generation each region, from the most recent to Kanto; and it’s Generation III’s turn, Hoenn. The Hoenn Celebration Event takes place from this Tuesday, January 19, 2021 at 10:00 a.m. to Sunday, January 24, 2021 at 8:00 p.m. (local time).

Aside from Kyogre and Groudon’s arrival at Tier 5 raids, we also have an increased frequency of Hoenn creatures in the wild, including the initials Treecko, Torchic, and Mudkip; new field research tasks; Rotations in the 5km Eggs and the Hoenn Collection Challenge, which involves catching a few Pokémon from the region to receive items as rewards.

Doria wants to vaccinate the entire state of São Paulo