Home Celebrity KYLIE AND KENDALL JENNER COULD HAVE HAD OTHER NAMES 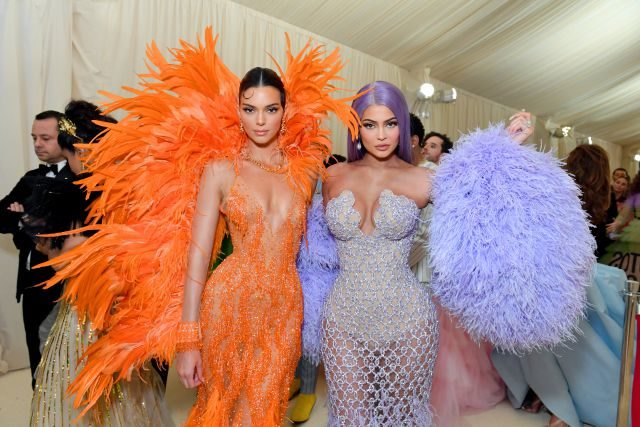 Kardashian are a pop icon. Since we met them thanks to their reality they have not stopped gaining fame until making their last name a whole empire. Although Kim was the sister who was the most talkative at first, now the two little ones, Kendall and Kylie, are the real stars. In fact, the last one is the youngest billionaire of 2019 (and rubs shoulders with one of the Spanish stars of the moment, Rosalia).

Well, although all the sisters in the family have one thing in common (all their names begin with the letter K), Kendall and Kylie could have broken this tradition.

In the last episode of the Kardashian reality show, Kris Jenner acknowledged that she had thought of other names for her two young daughters. And no, the letter K was not within their plans.

The conversation began when Kendall told his family an anecdote of his father: “Do you know what I was conceived here? That is or what Dad told me. Or was it what you discovered that I was going to be a girl here?

Kris, the matriarch of the clan, has continued to remember those years, revealing that the first name she had in mind for Kendall had nothing to do with the one she has: “Did you know that your name was going to be Juliet? Juliet Jenner. ” Given this statement, Kendalle replied that he thought it was going to be Cameron.

Kim, who remembers that time, has intervened in the conversation: “No, really Mom was interested in Jacks. She was like ‘Ok, I already did Ks, I’m going to do Js’. And then he thought that Kas would continue doing ”-

But Kendall was not the only one who could have been called otherwise, Kylie could also have had another name. Of course, it fits well with his sister: “We think of‘ Kendall and Sophia ’or‘ Kendall and Jane. ” We tried to think about what name was best with Kendall’s. We arrived at ‘Kendall and Kelly’ until we found ‘Kendall and Kylie.”

Can you imagine that the girls had called each other differently? Who knows, maybe it wouldn’t have been bad if it had been Juliet and Jane Jenner.