Home Celebrity KYLIE JENNER AND TRAVIS SCOTT ARE TOGETHER AGAIN? 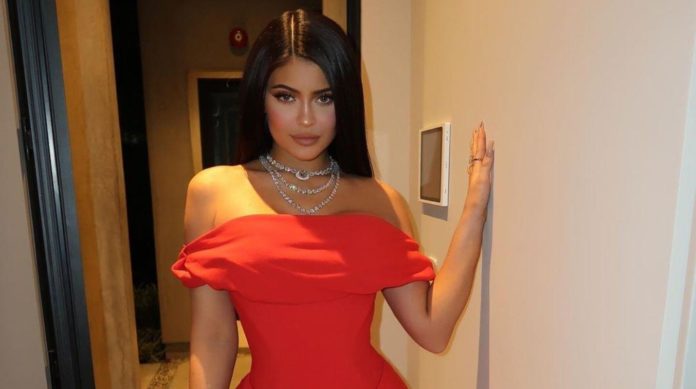 The parties organized in the Oscars season are a constant in each issue of the awards, where a large number of celebrities meet and live together while having fun as only they know. However, this type of meeting always gives what to talk about, who was with whom or who did what, there is always something that comes out and makes us have speculations about different celebrities.

This time it was Kylie Jenner who has unleashed rumors, she and her family were seen at different parties of this type, using incredible costumes and looking uniquely. But that was not what caught the attention of the fans, although there were several members of the Kardashian family who attended these events, Travis Scott’s company was the one that stood out next to Kylie. Could it be that the couple has returned?

Travis attended Stormi’s birthday party earlier this month, and in the same way they have been seen together sharing family time. The assumptions have increased, but what do they say about it? According to people close to Jenner, she prefers not to advance things and, although it is true that she shares time with Travis as her daughter’s father, that does not mean that they are together again, because apparently she expects Scott to show a greater commitment for his family before making any announcement about it.

favorite day of the year ⛈

Will Maria Pedraza be back in a Netflix movie?