Home Celebrity Are Kylie Jenner and Travis Scott together again? 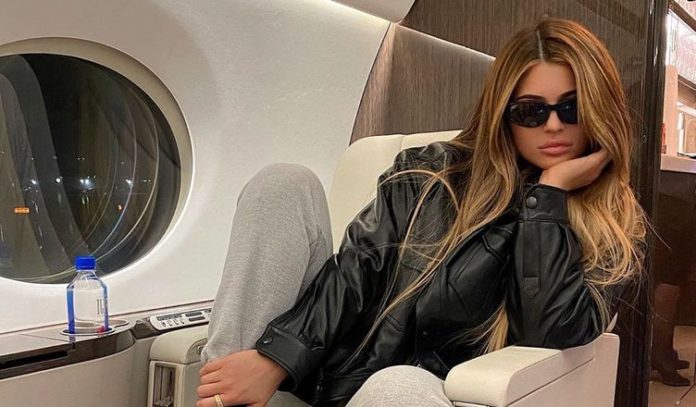 Are Kylie Jenner and Travis Scott together again? Kylie Jenner’s signals have unleashed suspicion and confused all her followers.

For a while, the suspicions that the couple has decided to give their relationship a new opportunity is a constant theme, mainly due to the constant interaction that Kylie and Travis maintain.

They have been seen together on different occasions after their separation , however, living together could be a quite logical situation considering that both are committed to spending time with their daughter Stormi, as well as giving her the love and education she needs.

Sources close to Kylie had commented that, although they maintain a friendly relationship, the celeb did not consider him to be ready to be part of a family in a formal way, however, her recent actions could prove otherwise. 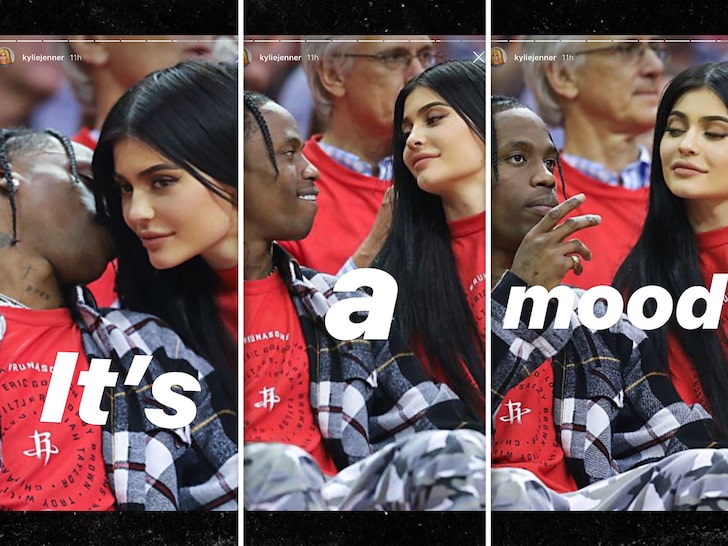 Kylie surprised her followers when she shared a series of photographs with Travis in her Instagram stories . It is not about recent photographs, but about moments that the couple shared in a basketball game during 2017.

This throwback has led many to consider whether it is a signal that indicates that the couple has a relationship again. Jenner complemented these three photographs with the message ‘It’s a mood’ , so she didn’t clearly indicate what she meant.

Some suspect that it is a meeting of the couple while some comments have gone further ensuring that in a similar way Kylie announced her pregnancy. Neither she nor Travis have said anything about it that can confirm whether they are resuming their relationship , so we will have to wait a little longer to find out what the celebrity meant.

Nikki Bella: I “hope” that Artem Chigvintsev and I will not...