Home Celebrity Kylie Jenner and Travis Scott: according to Kim Kardashian this is a... 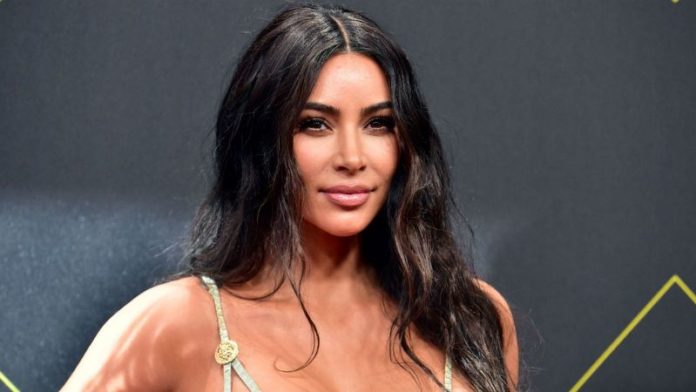 Kylie Jenner and Travis Scott were a very beautiful couple and everyone hoped they would get married. However, the two stars ended up breaking up and that would be very definitive!

Several months ago, Kylie Jenner ended her relationship with Travis Scott. The starlet had a baby girl, Stormi, with him and they were a lovely couple. However, she suspected her sweetheart of infidelities and she was no longer comfortable with him. So, she first announced that she wanted to take a break, but everything suggests that they have ended their story.

Kylie Jenner has seen other men since her separation from Travis Scott. Indeed, some believe that she is in a relationship with Drake since they spend a lot of time together. In any case, Kim Kardashian thinks that her sister has ended her story with Travis and she believes that she has even turned the page.

KYLIE JENNER, NOT ENGAGED WITH TRAVIS SCOTT!
Kylie Jenner wore a ring on the ring finger a few days ago. Thus, some fans believed that the starlet had re-entered a relationship with Travis Scott and that they had even finally become engaged. However, that would be false and Kim Kardashian assures that his sister is not engaged. “They are definitely not engaged. She said in The Ellen Degeneres Show. Finally, she said that her sister often wore this ring on different fingers.

Thus, Kylie Jenner did not re-couple with Travis Scott, quite the contrary. Besides, she would have bought herself the famous diamond ring. “I think she bought it because she was showing it to us,” said Kim Kardashian. In the meantime, everyone is wondering if the starlet is in a relationship with Drake. For the moment, she has refused to confirm anything, but it is clear that she has set Travis Scott aside and that she does not intend to get back with him.

BTS: V showed Jimin that his friendship is more valuable than...