Home Celebrity Kylie Jenner Talks About Her Power and Influence 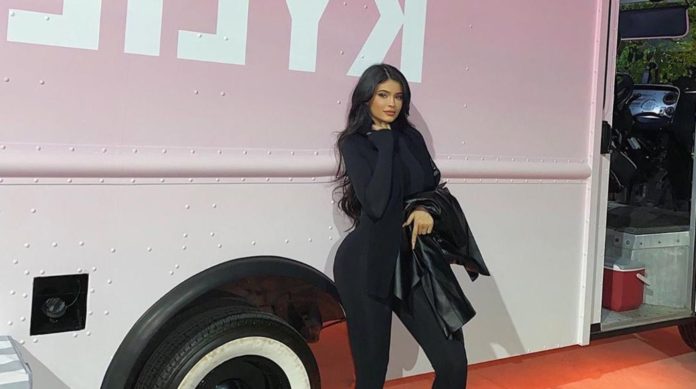 The socialite has had great success with her makeup empire and believes that everything is due to her way of being.

Kylie Jenner has been famous with the simple fact of belonging to the Kardashian family; However, her true success began when she decided to launch her own line of cosmetics, which made her the youngest billionaire in the world, even exceeding the fortune of all her sisters.

But it seems that her influence and power is a gift she has and she herself has said it, we tell you the latest revealed

She confessed that it was scary to realize that whatever minimal change was made, someone else could imitate her and become a trend.

The socialite already has enough money, but plans to expand its company worldwide. Kylie wants to establish herself as an icon of youth fashion, business and TV celebs.

About Laura Donnelly and her return to the drama