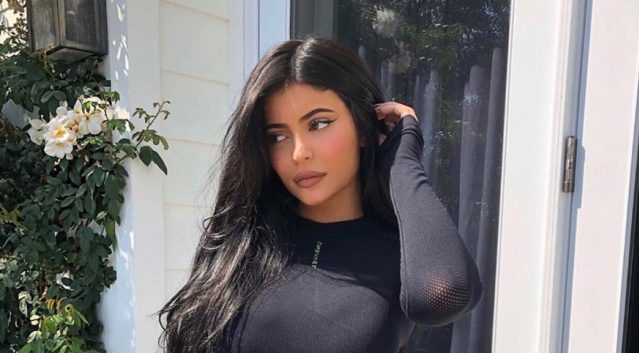 Earlier this month, Kylie Jenner posted a video on her YouTube channel showing her impressive Los Angeles office that has all the possible amenities, including a nursery so her daughter Stormi can play or rest while her famous mother directs Your billionaire cosmetic empire.

As it happens, the guided visit to her headquarters coincided with the time when Stormi gets up from the nap and the cameras recorded the young mother while she took her little girl out of the crib singing to her ‘Rise and Shine’, a very expression Used in English to wake up children.

Her impromptu song soon became viral on social networks and has now garnered a new record in the TikTok app, which allows you to create music clips between 3 and 15 seconds long. #RiseAndShine has become the fastest hashtag that has exceeded one billion views on the platform: the same day Kylie shared her already famous video, she managed to reach four million, and by the end of the second she was already in her 70s millions.

The young businesswoman, meanwhile, did not want to miss the opportunity to do business with the whole situation and has registered the expression ‘Rise and Shine’ to use it in a collection of clothing and accessories and in a makeup line.